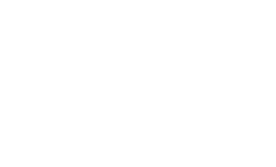 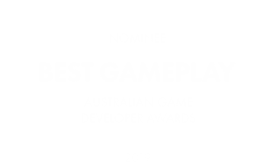 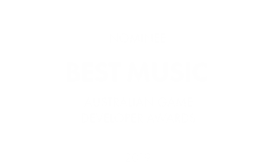 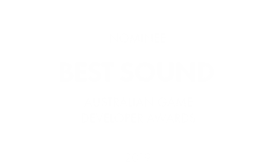 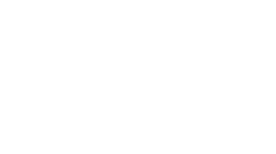 “I cannot get enough of Hyper Jam”
Kotaku

“I pulled my non-gamer housemates out for a few rounds and they were able to pick it up and even start beating me within fifteen minutes, so I spent an hour practicing on bots afterwards to make sure it wouldn’t happen again. That’s how you know you’ve got some good multiplayer on your hands.”
Vooks

Hyper Jam is a neon-soaked arena brawler with a dynamic perk drafting system that makes each match different from the last.

Hyper Jam features fast-paced multiplayer arena gameplay for up to 4 players. Annihilate your opponents round after round using katanas, rocket launchers, sledgehammers, and more. The fluid combat is easy to pick up, while also leaving plenty of room to improve and dominate your friends!

After every round, players draft new perks that stay with them for the rest of the game, stacking and combining with their existing ones to create more powerful effects. A wide pool of distinctive perks ensures no two games are ever the same.

Grab some controllers and take on your friends at home, or add your Steam friends to a private lobby alongside local players (and bots!). Cross-platform matchmaking also lets you and another local player test your skills against others online!

Play as a strong selection of '80s-inspired characters on a variety of beautiful and dangerous arenas, ranging from a sun-drenched Miami hotel rooftop to a gritty Neo-Tokyo subway.

An addictive soundtrack featuring Carpenter Brut, Dance With The Dead, Meteor and more will keep hearts racing as you blow each other to bits.

Hone your skills against AI bots before taking the fight online. Customise bot difficulty, game rules and more to create your own challenge.