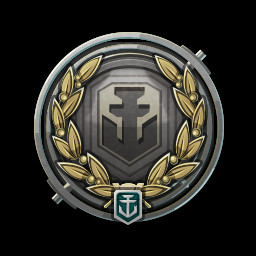 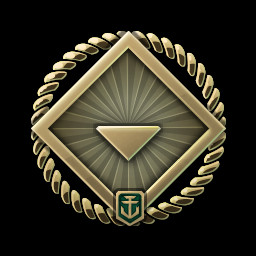 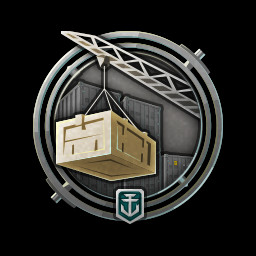 “When it all comes together around two competent teams working together, World of Warships is a glorious pre-World War 2 admiralty fantasy come to life.”
8.3/10 – IGN

“Its mix of ponderous warships and huge guns—the biggest guns ever fired in anger by mankind—is beautiful, polished, and a joy to play.”
80/100 – PCGamer

“The thrills that await, along with the promise of unlocking advanced ships down the road, make World of Warships an enticing expedition into the sometimes turbulent waters of free-to-play games.”
8/10 – Gamespot

The starting number of points in Domination mode in Co-op Battles has been increased. This will help reduce the number of battles that end early due to one of the teams reaching zero points.

Other Improvements and Additions 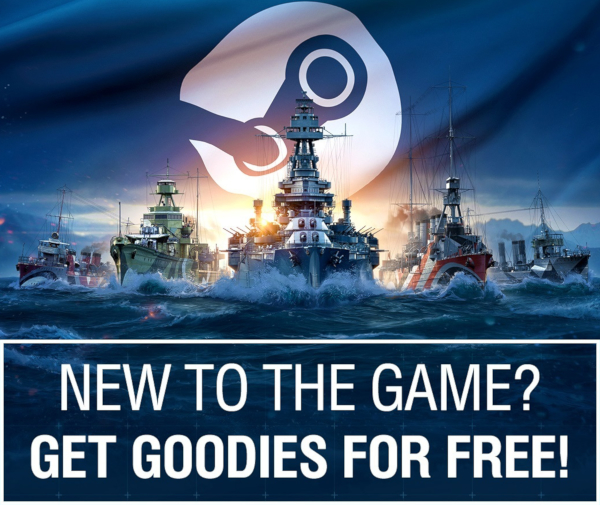 World of Warships is the ultimate free-to-play MMO action game that provides equal access to all gameplay features.

Over 300 WWI and WWII historic naval vessels such as Missouri, Bismarck, and Yamato are yours to command in World of Warships.

Experience naval combat like never before! Devastate with battleships' big guns, sneak with destroyers, bombard with cruisers, or attack with aircraft carriers' squadrons. Strategize, then strike!

Jump into a random skirmish for a quick PvP clash, team up with friends for a challenging PvE scenario battle, or put your skills to the test in Ranked Battles!

If you're looking for a real war, get your Clan action on! Develop your Clan, earn extras, climb to the top of the Clan league, and be the best on your server!

Augment your fleet with a Captain’s bounty of customization options: ship modules and upgrades, camouflages, flags, and more.

Recruit historical Commanders such as William F. Halsey Jr., Nikolay Kuznetsov, Yamamoto Isoroku, and others. Use their inherent skills together with your favorite ship to improve your crew's performance and ship's survivability.