Vzerthos: The Heir of Thunder 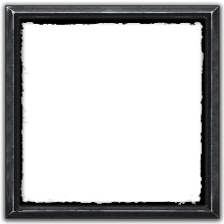 Includes 2 items: Vzerthos: Heir of Thunder, Castle of no Escape 2

Vzerthos is a 2D isometric old-school techno-fantasy styled Top-Down Shooter. Player's arsenal includes skills of the Thunder God's heir and three types of guns - use them to slice and dice, burn and blow up your enemies!

Hero under the player's control must rescue a kidnapped princess Se'Vera from the evil Baron Vakhzon.
Not only the guards of Baron attack Vzerthos, but his ally Messenger took his magical powers by order of the Thunder God.
Now the heir should return his power, to break into Vakhzon castle and rescue the princess!
(Princess is exactly in this castle!)