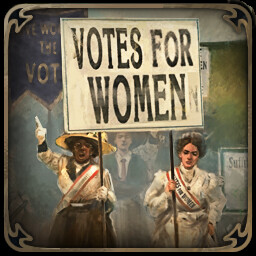 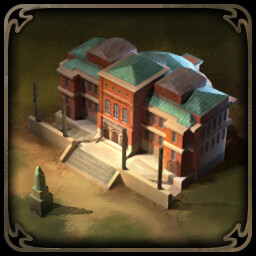 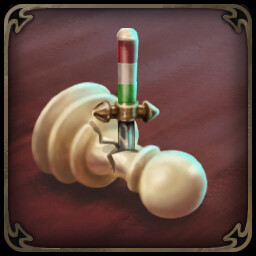 “It’s without a doubt the most beautiful game Paradox has ever made, and arguably the most welcoming for newcomers”
8/10 – PCGamesN 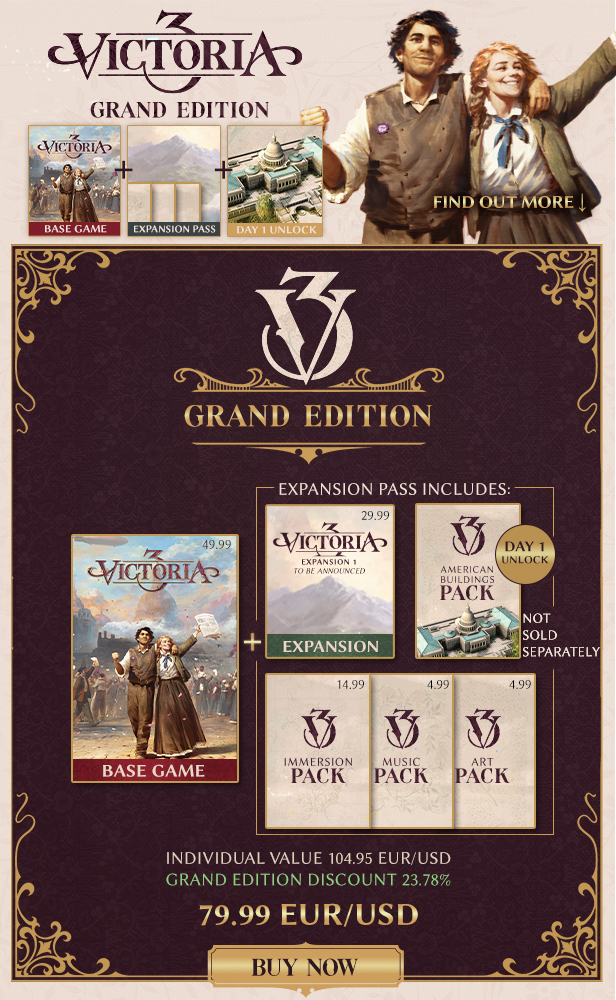