The ultimate spy-vs-guards simulator. Carefully sneak your way to the objective as Intruders or use the wide variety of tactical gadgets to trap your opponents as Guards. Intruder allows for stealth, teamwork, and environmental interactions never before seen in a multiplayer game.
Recent Reviews:
Very Positive (20) - 85% of the 20 user reviews in the last 30 days are positive.
All Reviews:
Very Positive (669) - 83% of the 669 user reviews for this game are positive.
Release Date:
Developer:
Superboss Games
Publisher:
Superboss Games
Popular user-defined tags for this product:
Simulation Stealth Multiplayer Indie Tactical First-Person Action Team-Based Early Access FPS Shooter Violent Competitive
+ 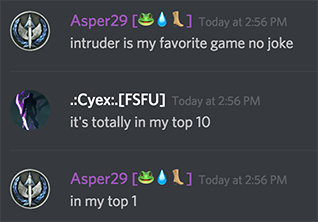 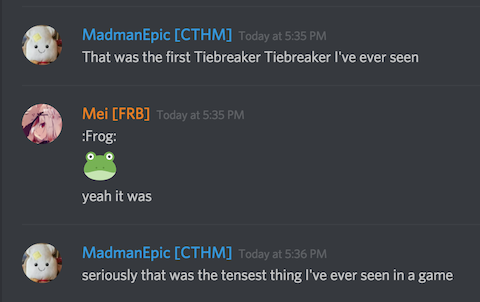