“Greetings! As a single developer behind this game, your early involvement allows me to work closely with you to ensure that the final product is designed to fulfill your expectations. With so many animal species and lifecycles out there, the sheer number of gameplay systems required to fulfill DoN's vision makes for a very challenging development and QA process, especially as a single developer. Early Access greatly alleviates this difficulty by allowing me to harness community feedback while the game is still being built.

By purchasing the game early, you will also be supporting the development of what is potentially the first full-fledged nature game ever made.

“Q4-2020 is the expected timeframe. The game will certianly continue to receive content updates well past its release, to ensure the inclusion of as many animal and plant species as possible!”

“The current game is fully playable with multiple game modes and species for players to explore along with procedurally generated levels, sandbox mode, etc. However, replay value of the current version will vary from player to player as not all features have been built yet, so please keep that in mind before purchase.

The main game mode ("The Life Of Animals") is currently a simplified version of the game's vision, current gameplay is simple. After lifecycles for all existing creatures has been built, gameplay for this mode will be enhanced further.” 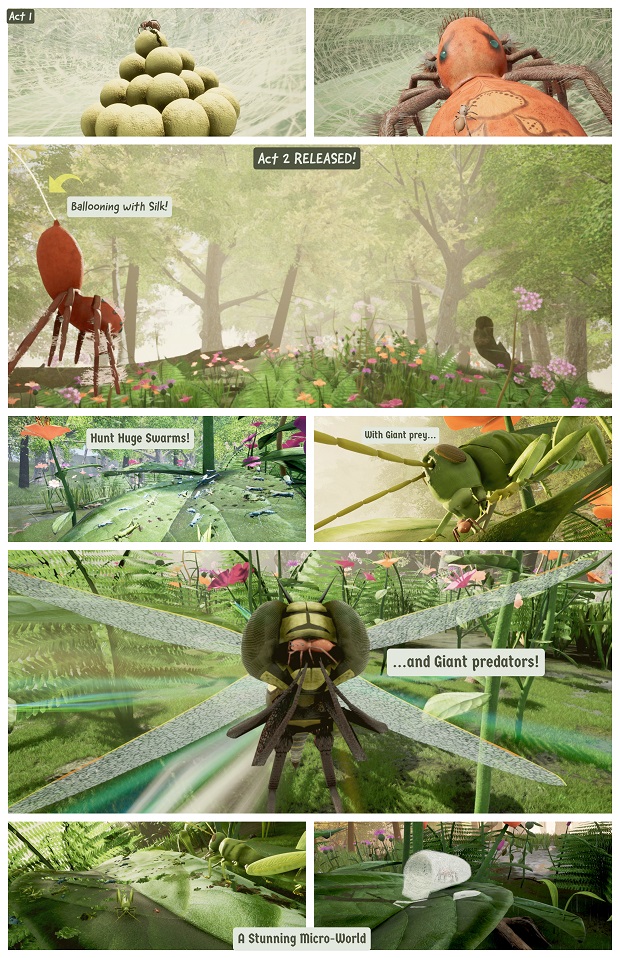