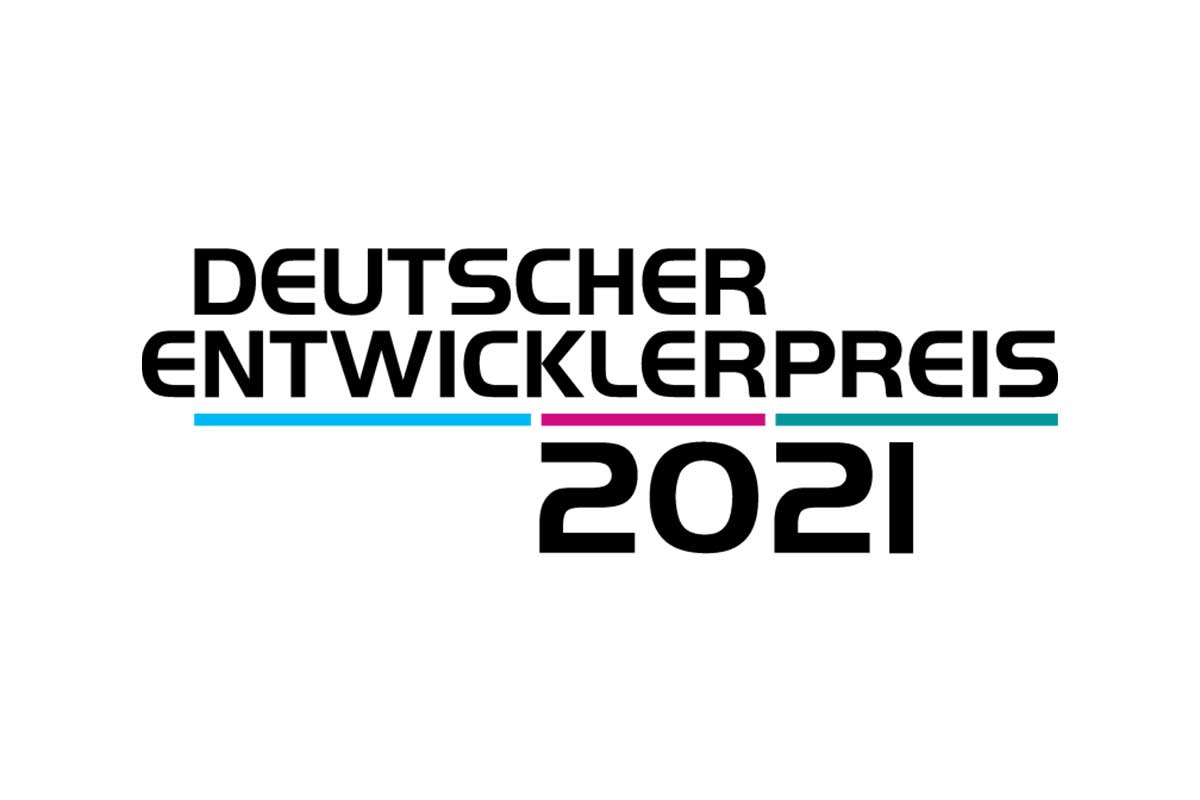 “We want to enable our community to join early in the development of our upcoming new simulation, The Bus, to ensure a great and satisfying experience on its final and official release. So, you can already play and follow the ongoing development hands-on.”

“The Bus will go through different phases which will add more features, content and polishment until it is ready for release. This will probably take roughly 8 to 16 months of iterations and development.”

“The release version of The Bus will contain the bus lines TXL, 100, 200 and 245 and multiple variants of busses from various brands.

In-game Editors will enable you to create and edit bus lines, routes, tours and more.

Modding tools based on Unreal Engine 4 Game Editor will be available for content creators to share their mods via Steam Workshop.

Freeplay and Economy game modes will be available in Singleplayer and Multiplayer.

Freeplay mode will enable you to drive each of the bus lines at any time of the year with the vehicle of your choice. Including passenger transport with ticket sale and validation check.

Economy mode will enable you to create your own bus company. Buy vehicles and hire staff. Maintain and repair the vehicles of your fleet. And generate income via ticket sales.

Basically, you will probably get the full and complete game at the very end of the Early Access before the Gold Master of The Bus goes into production for retail shipping.”

“At the beginning of the Early Access The Bus will include the bus line TXL and an articulated and a solo bus in Singleplayer Freeplay mode with a Line Editor and Route Editor. Boarding and deboarding passengers, including ticket sale and validation check. AI-Traffic featuring various types of vehicles, pedestrians and complex traffic lights. Full day and night cycle with weather and seasons.

For a full description of the current state of the Early Access version see the "About this game" section below.”

“The price of The Bus will be increased in steps as more and more features and content will be added during the Early Access.”

This is the general roadmap for the development of The Bus during its Early Access.

Phase 1.0 will be available at the start of the Early Access of The Bus.

Phase 1.0 will receive additional updates which will add more features and content before we update to Phase 2.0

Phase 2.0 will receive additional updates which will add more features and content before we update to Phase 3.0

Phase 3.0 will receive additional updates which will add more features and content before we update fully release The Bus.


The content and order of features in the Roadmap may change before and during the Early Access.

The Bus is the next generation of city bus driving simulation set in the capital of Germany, Berlin, on a realistic scale of 1:1. Transport passengers on different lines across the city with various busses. Manage your fleet and team up with other drivers online.

© 2021 AEROSOFT. All rights reserved. All trademarks and brand names are trademarks or registered trademarks of the respective owners. Copyrights are serious stuff. If you find any pirated copies of this software please notify us at support@aerosoft.com. We will make sure reports of copyrights violation are rewarded.