PRINCIPIA: Master of Science
Developer
tomeapp
Publisher
PLAYISM
Principia: Master of Science is a simulation game with the theme of European science in 17th century. Choose one of 12 real scientists from the era of Isaac Newton and proceed with your research. It is a time when even the term "Science" did not exist. Who can be the master of science?
All Reviews:
Mostly Positive (250) - 70% of the 250 user reviews for this game are positive.
Release Date:
Developer:
tomeapp
Publisher:
PLAYISM
Tags
Popular user-defined tags for this product:
Early Access Turn-Based Tactics Political Sim Immersive Sim Education Diplomacy Medieval Political Science Turn-Based Point & Click Life Sim 2D Historical Alternate History Casual Simulation Stylized Tactical Atmospheric
+
Reviews
All Reviews:
Mostly Positive (70% of 250) All Time 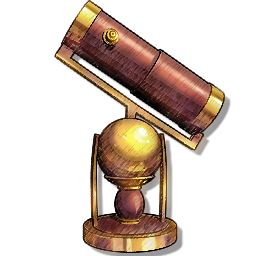 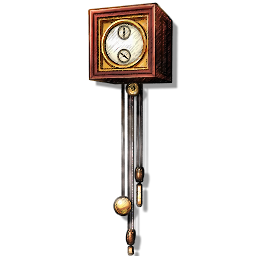 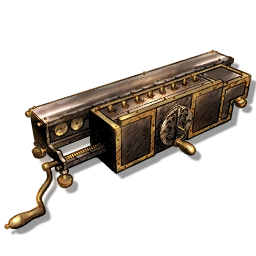