Reflection of Mine
Developer
Redblack Spade
Publisher
Redblack Spade
Reflection of Mine is a dark puzzle video game about the dissociative identity disorder. The entire game takes place in the broken mind of Lilly Witchgan and the goal is to discover who is real – Lilly herself or one of her many personalities.
All Reviews:
Mostly Positive (149) - 77% of the 149 user reviews for this game are positive.
Release Date:
Developer:
Redblack Spade
Publisher:
Redblack Spade
Tags
Popular user-defined tags for this product:
Puzzle Character Action Game Difficult Female Protagonist 2D Horror Psychological Horror Narration Story Rich Action Anime Mystery Atmospheric Souls-like Adventure Dark Great Soundtrack Singleplayer Touch-Friendly Indie
+
Reviews
All Reviews:
Mostly Positive (77% of 149) All Time

View
all 28
Title: Reflection of Mine
Genre: Adventure, Indie

Check out the entire Redblack Spade franchise on Steam

Buy Reflection of Mine

Reflection of Mine is a dark puzzle video game about the dissociative identity disorder. The entire game takes place in the broken mind of Lilly Witchgan and the goal is to discover who is real – Lilly herself or one of her many personalities. The plot will tell us about her many minds and how are they fighting each other.

During the game, the player controls two characters at the same time and one of them repeats the actions after another. If the player turns left – both of the girls will go left, if the player turns right – both of them go right, if one dies – the other is buried with her. The difficulty is in finding the exit of the map, which is separated into two different parts. Maybe one of the girls will see only flowers in front of her, but that doesn’t mean that there isn’t a trap before her second personality. You will find a variety of traps that bring diversity into the game mechanics.
Here, madness is represented as it really is – Lilly is a foreigner in her own body and her memory is broken into pieces by the other personalities. She can’t remember many hours of her life, even days, months and years. Her live is a broken puzzle and we are here to help this girl. 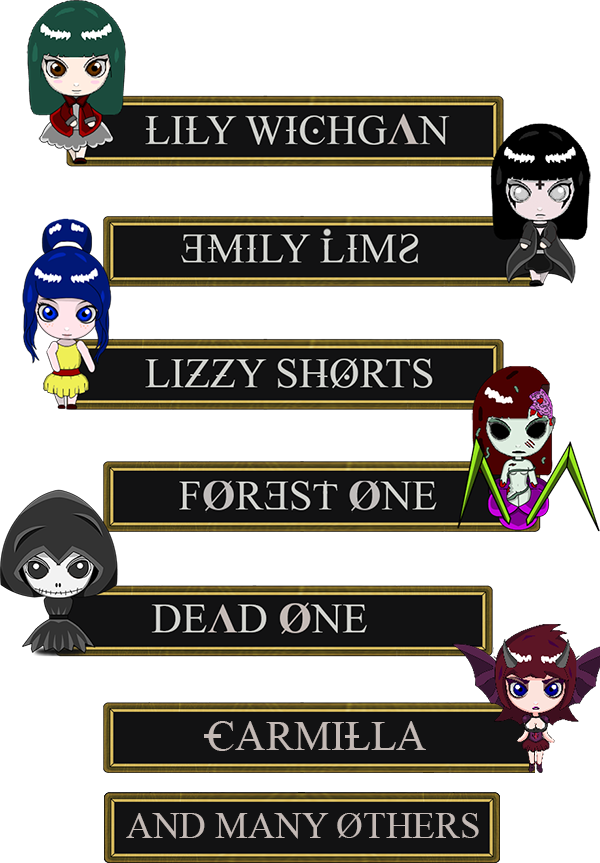 The game was developed by one person – Slava Gris who combined his art skills with his knowledge of psychology and programming to bring to life Reflection of Mine. The soundtrack is provided by Expecte Amour whose music inspired Slava to create this dark world of madness.

All the rights belong to Redblack Spade.