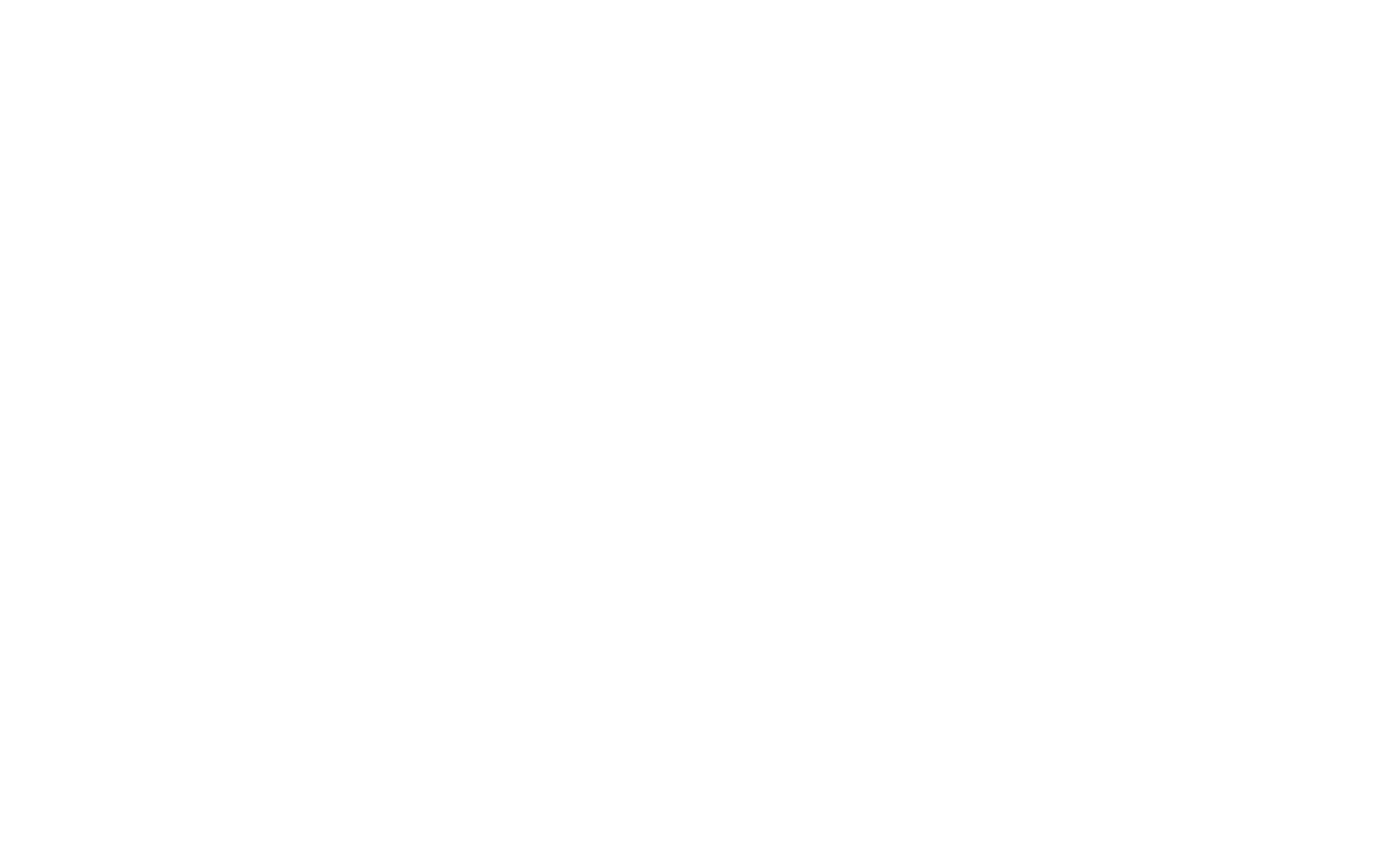 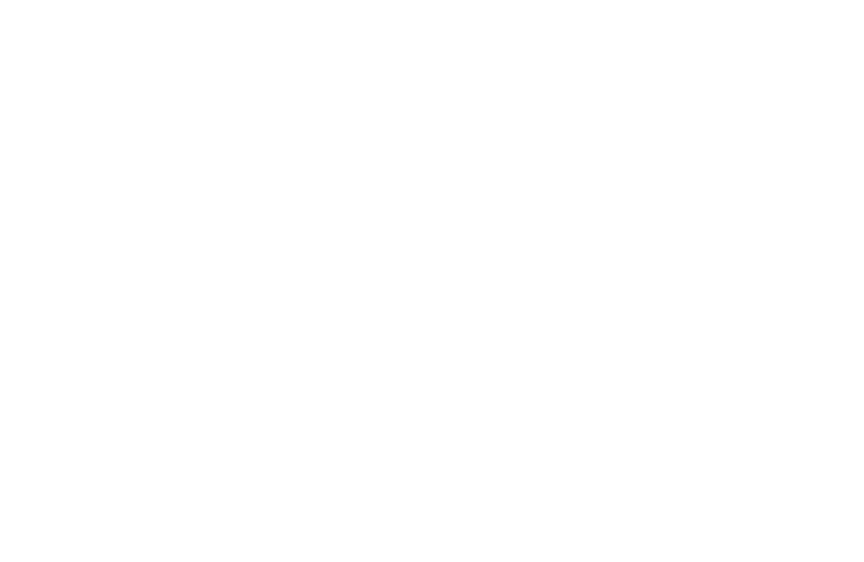 “The full release of Can't Drive This will feature a multitude of upgrades from the current version:
”

“Over the past year and a half, we have collected player feedback through the Early Access release of Can't Drive This – improving on the original concept of the game, delivering a stream of updates. But since the game was built on game-jam code, it became unsustainable to keep working off this base, which is why we began completely reworking the game. Unfortunately, this means we won't be able to provide constant updates anymore until the release. The current version will stay on here, playable to all, and we'll make sure to keep an eye on the forums.”

“If you want to support the development of Can't Drive This, and don't mind playing an older version until its release date, then thank you! For you, Can't Drive This will be available at an exclusive discounted price during Early Access.”

“Whenever we have something to show, we will post announcements displaying our progress. And whenever you have ideas or feedback about the game, we want to hear about it. We'll be monitoring the forums and our email inboxes.”
Read more

“It is a simple idea, it is a crazy idea, and yet it is also a hilarious and awesome idea.”
One Angry Gamer

Let's talk brass tacks here: The last time Can't Drive This was updated, is a while in the past. Unfortunately, this won't change until the game's full release in Q4 2018. This is because the game grew organically from game-jam code, which – at some point – just became too unstable for us to keep developing upon it. That threw us back quite a bit, as we began reworking the whole thing.

The good news is, that this will help CDT run far more smoothly. It allows us to improve network play, improve graphics, and increase the scope of the game. If you're thinking about getting into Can't Drive This during Early Access, please keep this in mind.

The game you'll get before launch is not complete, and the issues likely won't be fixed until launch day. If you're okay with that, and still want to support the development of the game, then thank you, from the bottom of our hearts!

One last word, for anybody who might be worried: Can't Drive This is fully funded, and will be definitely completed. It's not dead, it hasn't been cancelled or abandoned. All revenue from the Early Access version are going into adding more features and goodies to the full version.

Can't Drive This is a competitive co-op multiplayer party racing game (if that's a thing). Drive your car WHILE your friend builds the road in front of you! Oh, and don't go too slow, OR YOU'LL EXPLODE! Like in that Sandra Bullock movie, in which she kinda does the same thing, but on a bus. Also, she doesn't explode (Spoiler alert). Also, Keanu Reeves was in the movie.

Where's the fun in online multiplayer if there's no customization, you ask? You're very correct, which is why Can't Drive This features a gazillion* unlockable parts and a vehicle editor so you can show off your awesomeness to everybody on the interweb! But as we all know, only one player gets to drive a car at a time. The other player builds the track. That's why we also included a track editor! Create your custom track and have your friends race on a gold-plated yellow brick road, if you so wish!