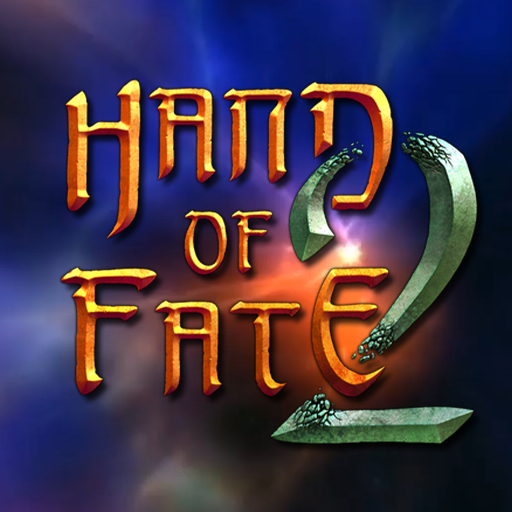 Buy Everything Hand of Fate 1 and 2, inc soundtracks and DLC BUNDLE (?)

“A bigger, better game than its predecessor in almost every respect, and one with a sense of journey and surprise to its gambling, fighting and dying, which makes it feel rather like a card-based, fantasy FTL”
Rock Paper Shotgun

“Hand of Fate 2 improves upon nearly every aspect of the original, providing diverse new challenges that help build the world around the Game of Life and Death”
8.5 – GameWatcher

“The result is a captivating Dungeons & Dragons-style adventure grander and more fulfilling than its predecessor, one that is clear proof that Australia is capable of making games just as well as anywhere in the world.”
9 – Finder

Hand of Fate 2 is a dungeon crawler set in a world of dark fantasy. Master a living boardgame where every stage of the adventure is drawn from a deck of legendary encounters chosen by you! Choose wisely - your opponent, the enigmatic Dealer, will pull no punches as he shapes you into the instrument of his revenge.

The table has changed, but the stakes remain the same: life or death!