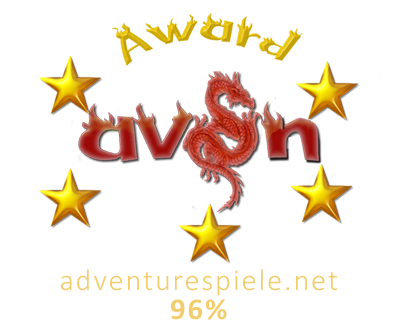 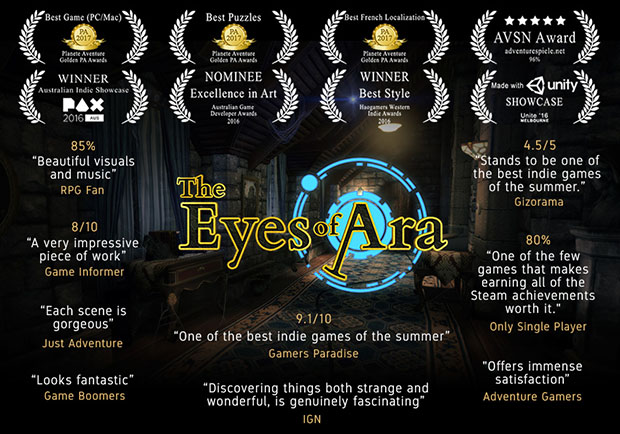 Alone on a remote island stands an old weathered castle. Long abandoned, yet still the source of many a ghastly rumor and unsettling tale.

But not all is as it seems, a mysterious signal has begun broadcasting from somewhere within the ancient halls. Something inside the castle has awoken, and someone needs to venture inside to discover the truth.

Lose yourself in this award-winning puzzle adventure as you explore a vast, mysterious castle riddled with secret vaults and hidden rooms. Experience stunning 3D environments and weave your way through a complex web of thought-provoking puzzles to unravel a mystery bridging the scientific and the arcane.

The Eyes of Ara is an enthralling experience you won't soon forget!