View
all 5
Title: Where the Water Tastes Like Wine
Genre: Adventure, Indie, RPG 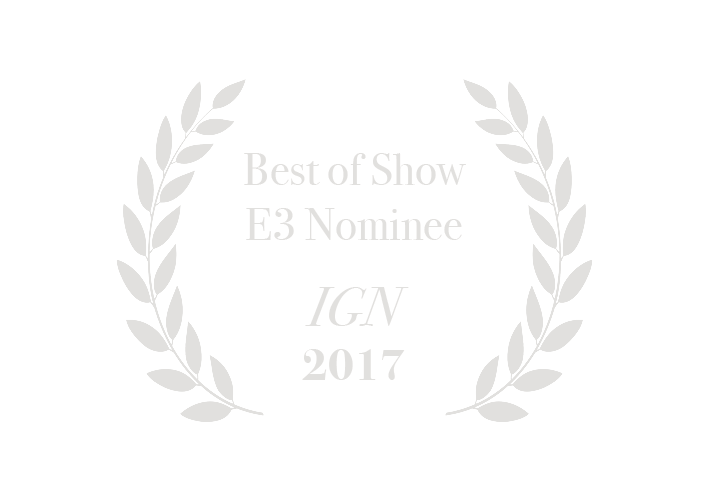 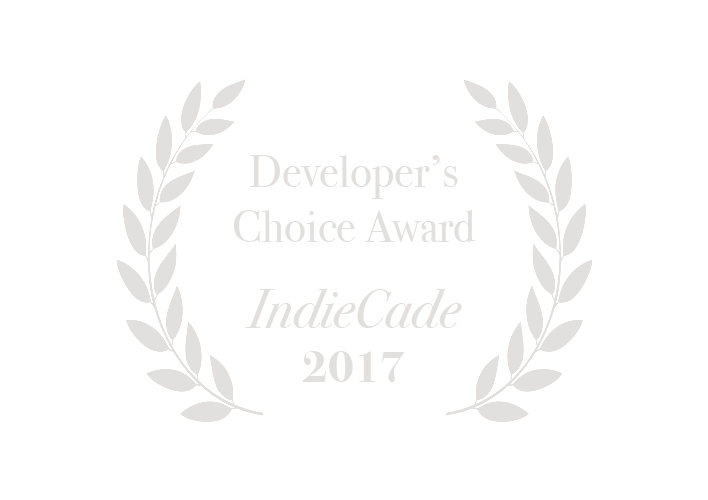 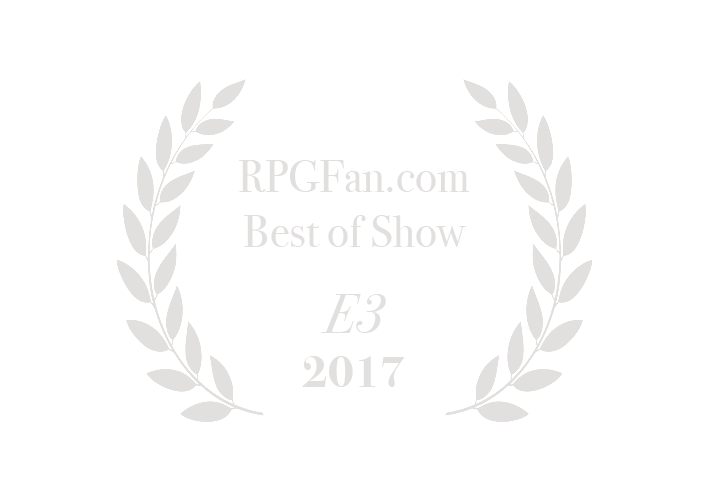 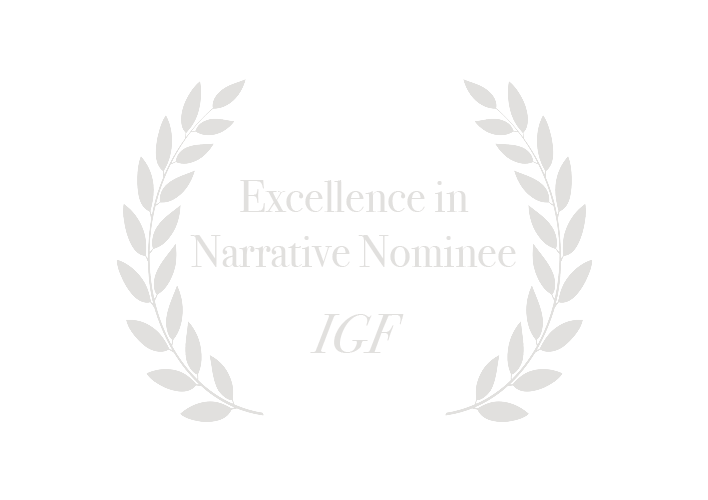 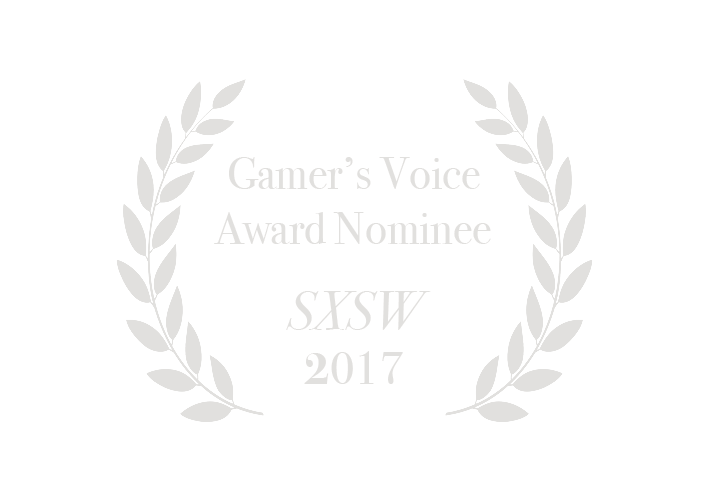 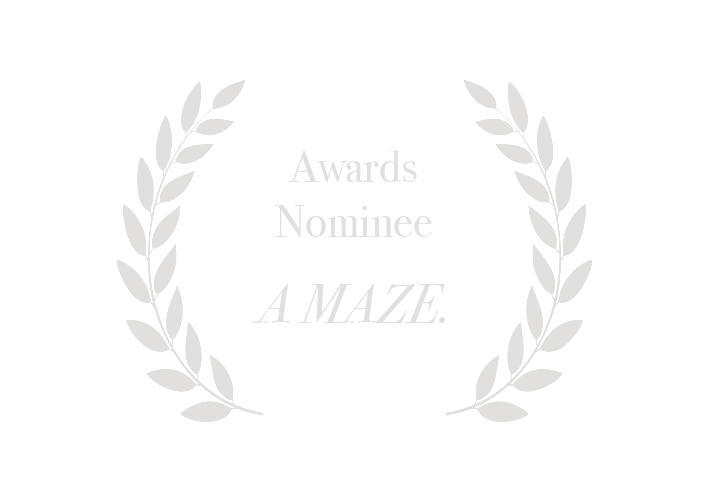 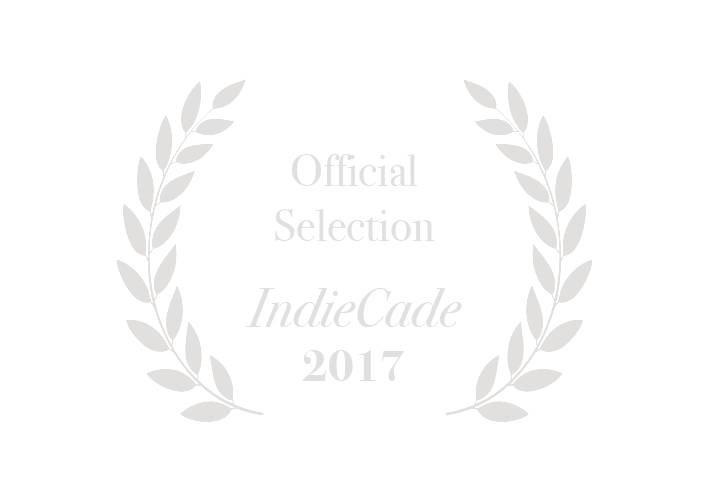 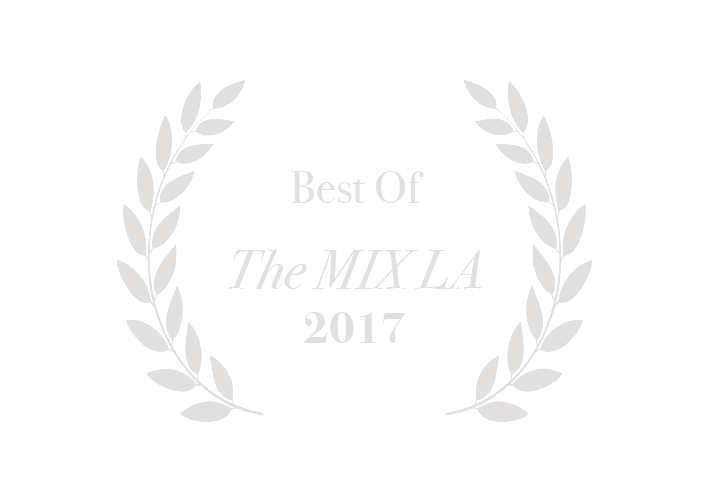 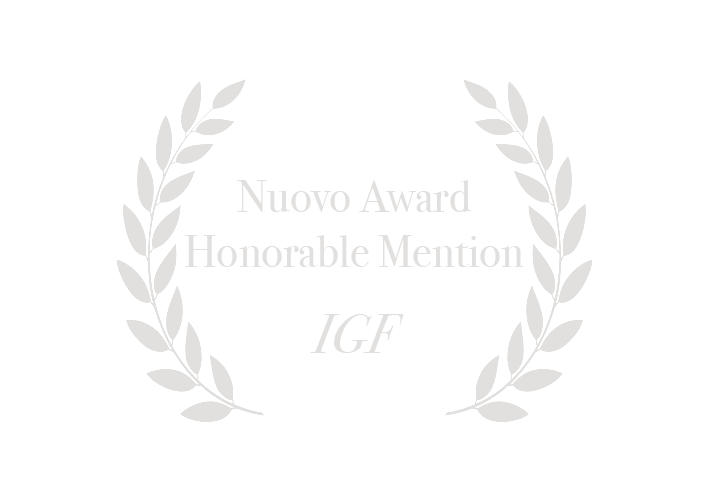 Buy Where The Water Tastes Like Wine - Wayfarer Edition

“Where The Water Tastes Like Wine is a surprisingly beefy adventure game, offering over 20 hours of content and a treasure trove of stories that never cease to entertain. I laughed, reminisced about my own life, and enjoyed meeting the colorful cast of characters who opened up to me as time went on.”
9/10 – Game Informer

“There's nothing quite like it, and it's doubtful that there ever will be.”
8.5/10 – Destructoid

The Special Wayfarer Edition of Where The Water Tastes Like Wine includes its full hauntingly beautiful Original Digital Soundtrack arranged by celebrated composer Ryan Ike (provided as High Quality MP3 and FLAC files), and an Exclusive Illustrated Digital Artbook which chronicles the inspirations behind the game’s unique visual identity. 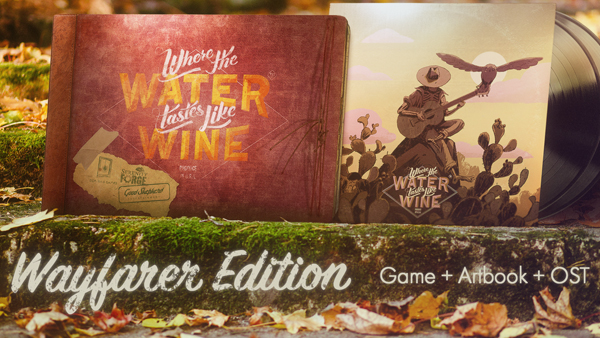 Players wander across a folkloric Depression era United States at their own pace, meeting strangers with their own stories to tell. Through these interactions, players will be able to collect unique stories which can then be re-told to unlock new interactions. In this way the in-game stories themselves act as a currency to progress through the game, and it’s up to the player to pair the right story with the unique needs of each of the characters that you will encounter throughout your travels. Only through these right pairings will characters reveal their true selves, and bestow you with the most powerful stories, the true ones which reveal something about their own lives. In Where The Water Tastes Like Wine, stories organically take on a life of their own as they grow larger and transform as they're told- and re-told.