Racket: Nx
Developer
One Hamsa
Publisher
One Hamsa
Racquetball meets Breakout inside a giant pinball machine! Racket: Nx is a new kind of game that challenges the limits of what you can do with a racket and ball in VR.
All Reviews:
Very Positive (444) - 96% of the 444 user reviews for this game are positive.
Release Date:
Developer:
One Hamsa
Publisher:
One Hamsa
Tags
Popular user-defined tags for this product:
Sports Action Indie VR Space Multiplayer Sci-fi Singleplayer Atmospheric Early Access eSports Casual
+
Reviews
All Reviews:
Very Positive (96% of 444) All Time 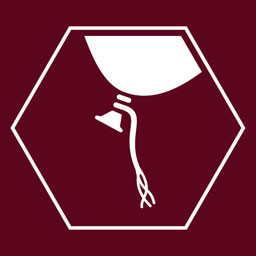 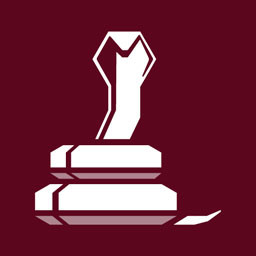 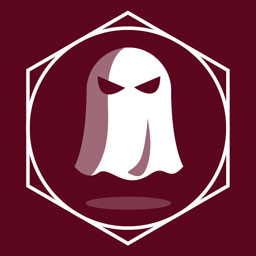 “Impressive visuals and a heart-thumping soundtrack help you focus on the goal of grabbing level-clearing combos, and ultimately act as fun adjunct to what successfully adds up to an extremely solid gameplay experience. 8.8/10”
Scott Hayden - Road to VR

“[Racket: Nx is] a game that amps all of your senses, has some of the best audio and graphics on the VR landscape, and makes your heart beat out of your chest”
VR Today Magazine

“It is, fundamentally, a game about hitting things with other things and not since Wii Tennis have I felt so excited about such a simple premise.”
Matthew Magee - Road to VR

Find us on Discord

Racket: Nx is a new kind of game that challenges the limits of what you can do with a racket and ball in VR.

The game is played inside a giant glass dome, the walls of which light up with targets you must destroy with the ball.
But this is no ordinary ball!
Hit it with force and it will slam into the wall, rolling across it and bulldozing everything in its path!

Use your racket's tractor beam to pull it back, or simply to line up your next shot exactly where you want it.
Be quick and plan your shots well. Learn to control the ball to perfection.