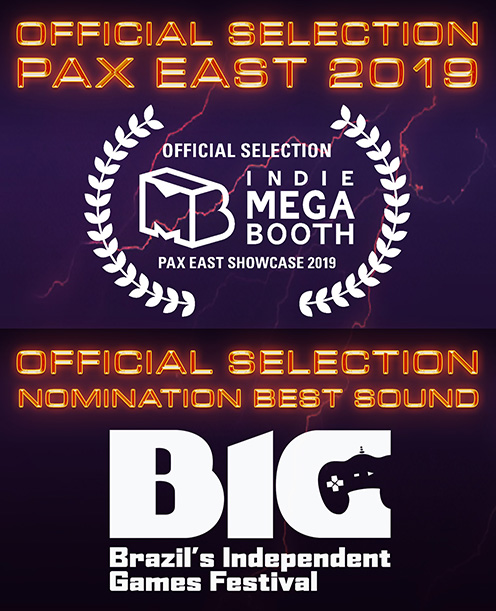 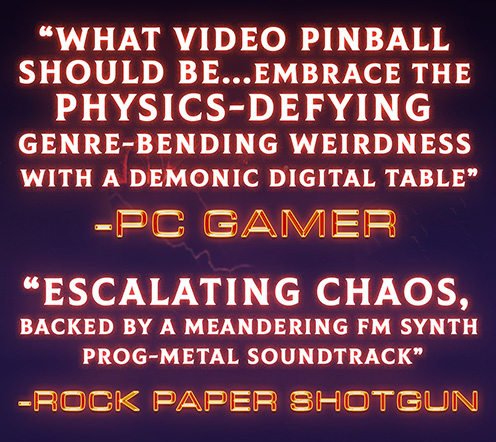 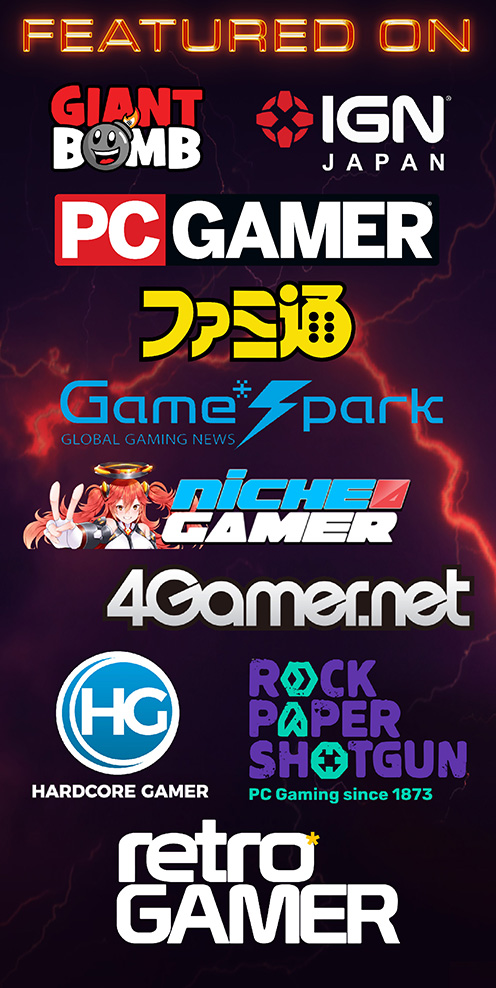 “One of the best things about Demon’s Tilt is a sense of escalating chaos, backed by a meandering FM synth prog-metal soundtrack.”
Rock Paper Shotgun

“This is what videogame pinball should be...embrace the physics-defying genre-bending weirdness with a demonic digital table”
PC Gamer

A three-tiered cathedral to Explore:
Unlock its gothic secrets and depth over time, Packed with mini-bosses, baddies, ramps and mechanical traps.

A Unique Magic System:
Convert waves of enemy bullets into homing magic that fights for you,
or transmute them into GOLD for a banked Ultra Jackpot!

Combos:
Use your Chain Meter to combo hits and keep your scoring momentum up. Link ramps to extend the Chain Meter's life. Speed and aggressive play rewards!

Multipliers:
Base Multipliers can soar up to 99x Earn Global multipliers to rocket your score into the billions!

The High Priestess:
Controlled by an unknown demonic force. Turn her Wheel of Fate and take control of your destiny.

The Manticore:
Part lion, serpent, and scorpion. An enslaved beast oversees the cathedral and protects its deepest secrets.

The Hermit:
The humble gatekeeper of the cathedral.

The Phalanx:
A well-defended skeleton horde. Their shields will stop most shots, try and outflank them!

Shub Calamari:
120 million years old is just a baby when it comes to Cosmic Gods!

Sacrificed Goat:
An aggressive demon, its eyestalks are its weak point.

Insane Homunculi:
A blasphemous experiment gone awry. Watch out for the bile!

A Mega-Driven Soundtrack:
An all-new OST true to the guttural sound of the Sega Genesis, composed by E.C.2151