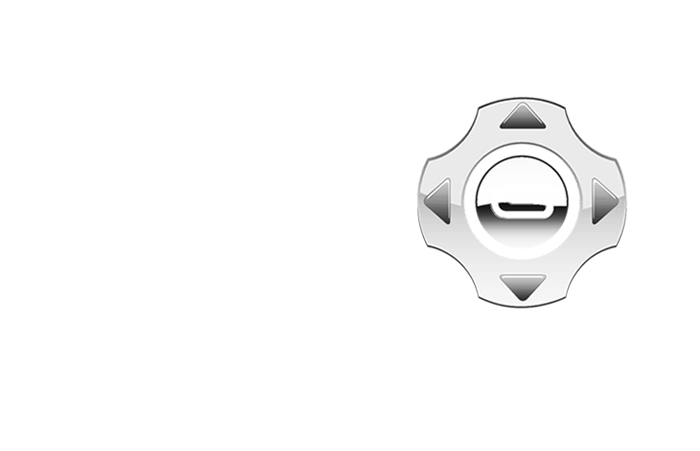 “A must-play for point-and-click fans.”
– IGN

“Machinarium may be the best adventure game I've ever played.”
– Destructoid

The definitive version of Machinarium is live!

Machinarium is the award-winning independent adventure game developed by the makers of Samorost, Botanicula and CHUCHEL.

A little robot who’s been thrown out to the scrap yard behind the city must return and confront the Black Cap Brotherhood and save his robot-girl friend.