Ben and Ed is a 3D platformer, in which the player controls Ed the Zombie, who is forced to participate in a grotesque game show called "Rundead". Will he beat all obstacles Hans Showmaster confronts him with, to save his best friend Ben?
Reviews
Recent Reviews:
Very Positive (37) - 81% of the 37 user reviews in the last 30 days are positive. (81% of 37) Recent
All Reviews:
Very Positive (1,897) - 80% of the 1,897 user reviews for this game are positive. (80% of 1,897) All Time
Release Date:
Developer:
Sluggerfly
Publisher:
Sluggerfly
Tags
Popular user-defined tags for this product:
Action Multiplayer Indie Parkour 3D Platformer Funny Gore Zombies Adventure Singleplayer Difficult Horror Great Soundtrack Comedy Sports Blood Platformer Co-op Dark Humor Dark
+ 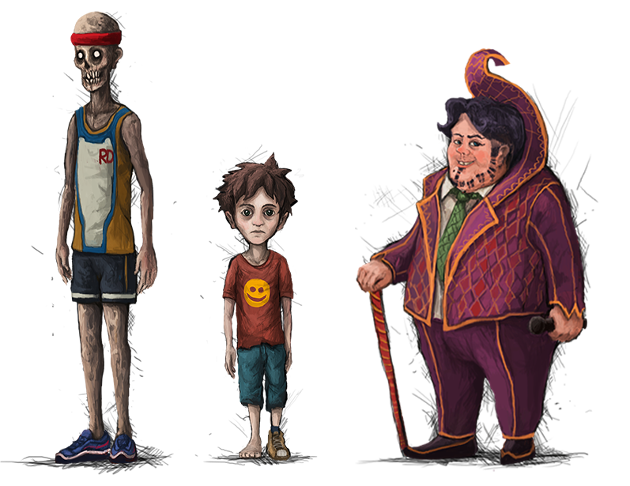