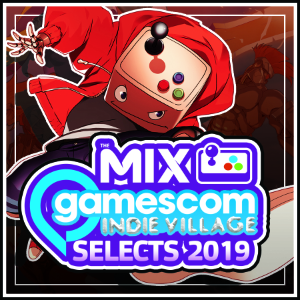 Check out the entire Egosoft franchise on Steam

“If you’re the sort of person that loves that sensation of exploration in a sandbox, and just doing everything that comes to you as you find them all, this will be a game you can sink hundreds or even thousands of hours into.”
https://saveorquit.com/2021/04/20/review-x4-foundations-2/

“An ambitious, complex sandbox space game that allows you to do almost anything from spacewalking to commanding a carrier with a fleet of ships onboard.”
https://www.gamegrin.com/reviews/x4-foundations-review/

“X4: Foundations is more of the same niche-scratching space exploration from previous iterations with a more immersive feel and I can’t wait to dive back into my personal galaxy.”
https://www.destructoid.com/reviews/review-x4-foundations/

X4: Foundations has been significantly enlarged with its 5.00 Update – this is the perfect time for space game enthusiasts to newly discover or revisit the biggest space sandbox this side of the galaxy! The 5.00 update introduces a series of new capital ships. These ships have been re-imagined, and a new fleet of improved models will now be on sale in various shipyards. Several factions in the game will gradually start using these new and improved ships.