Castles tells the story of the ambitious King Harold, whose greatest achievement will be the tower you are constructing. As the tower grows taller and taller, more and more challenges arise along with it.
All Reviews:
Mixed (26) - 57% of the 26 user reviews for this game are positive.
Release Date:
Developer:
Whootgames
Publisher:
BadLand Publishing
Popular user-defined tags for this product:
Casual Indie Action Puzzle Local Co-Op Singleplayer Colorful
+ 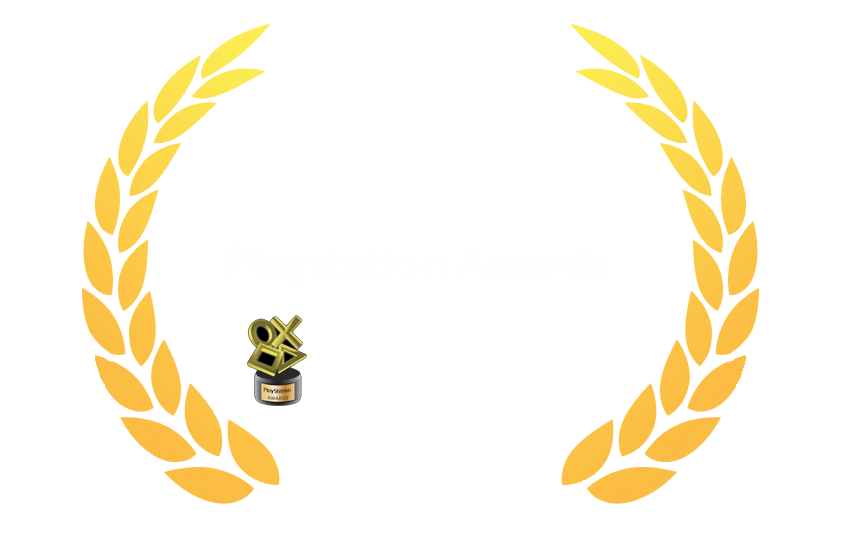 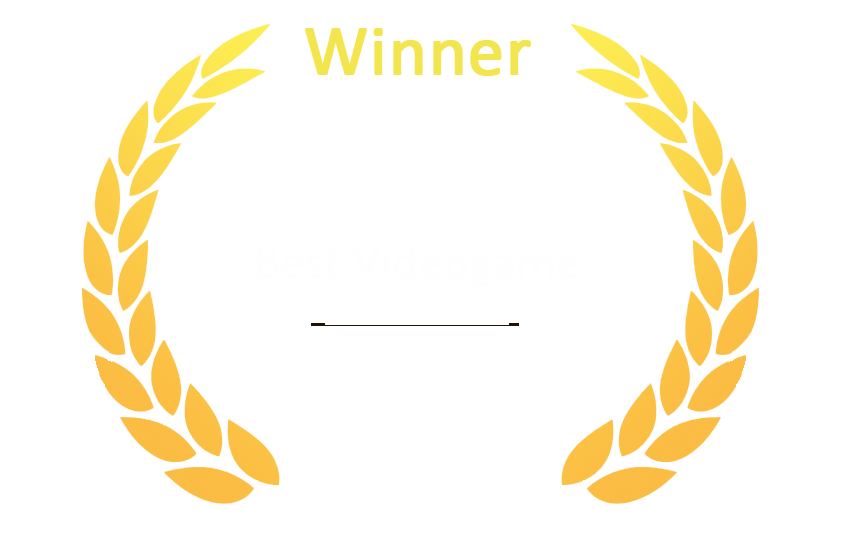 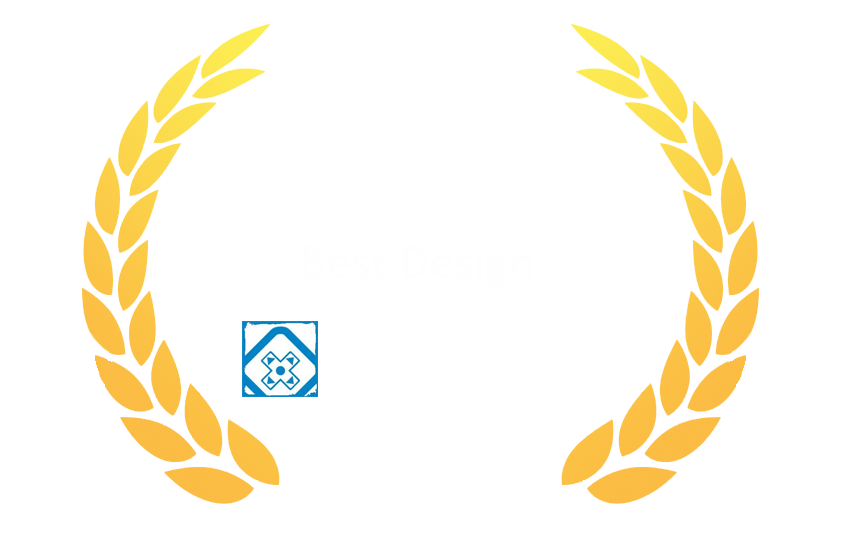 Featuring three modes of play (story, versus and survival) the game can be enjoyed individually or as a multiplayer. With more than 50 levels of randomized gameplay in story mode, you will never play the same game twice. You control an engineer, rather than the blocks themselves, creating a unique gameplay experience. Engineers must match three or more blocks of tools or colors in order to achieve each level’s goals. The 7x7 grid allows engineers to move around the perimeter of the central 5x5 grid where blocks fall from above. Snow, wind, fog, and storms challenge the engineers as they work non-stop through day and night. All the while King Edmund’s minions, equipped with menacing machinery, are bent on orchestrating the tower's demise.

Castles tells the story of the ambitious King Harold, whose greatest achievement will be the tower you are constructing. As the tower grows taller and taller, more and more challenges arise along with it. Unpredictable weather combined with the efforts of the jealous and vengeful King Edmund, King Harold’s nemesis, may thwart your upward progress.