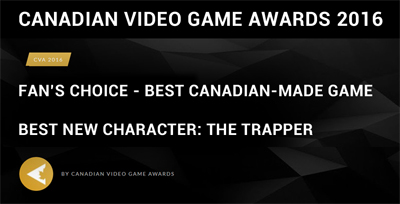 “Dead by Daylight’s inventive concept for a competitive horror game strikes an incredible balance between two very different styles of play, and makes both compelling.”
9/10 – IGN