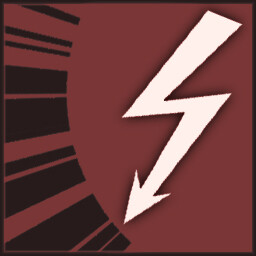 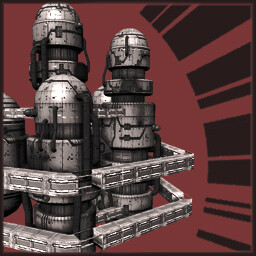 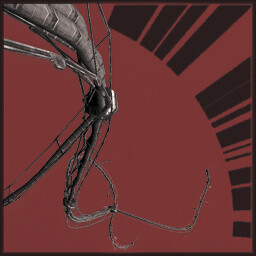 “This is a full working game with lots to see and do - but it still has rough edges. There are some bugs left, some assets, effects and UI need polish - you may even stumble upon an occasional crash. We openly admit that we intend to release it right now as Early Access to give the team an adrenaline boost after years of working under the radar.

We want to make AFF even more awesome, and Early Access is a way we can re-invest in developing the game further - and let people get their hands on it who have been loyally waiting for yeeears.”

“We initially wanted to spend around one year, maybe year and a half, refining AFF to a 1.0 standard and adding prototype content. Of course reality will, and indeed already did, verify this.”

“The core of AFF gameplay is completely functional and all features we imagined for the game have been implemented. Some things are of course buggy and/or don't meet the quality standards we'd like to maintain. Here's a detailed feature list for the current version:

“Yes, we think it will be worth a higher price for our continued work on AFF when we decide to release as a finished game. We intend to make AFF awesome - and whatever we decide to charge, Early Access customers will own the full game - you buy it now, you got it for life.

Of course we also intend to introduce more content over the Early Access period. This will pile on the value over time.”

“We'll listen to anybody who isn't shouting.”
Read more

AFF focuses on team-oriented tactical gameplay and objective-based scenarios with a high degree of replayability, featuring:

Well, we've been doing this a long time - AFF has been a rich universe of fiction and art since 2005. We made a Homeworld mod, and kept building from there. Work started on an Unreal Tournament 2004 mod, but was then ported over to UT3 in 2007, culminating in a 3rd place grand prize in 2009's MakeSomethingUnreal contest.

Angels Fall First as a standalone game is, for us, a mission to enable the player to do as much as possible in a vast environment - whilst still retaining the focussed, fun experience of match based FPS games.

Way back in the back-whens, we loved Tie Fighter. A little later on, we loved Battlefield. We waited patiently for the game which would inevitably unite the vast scale and spacefights with the close and personal firefights and thunderous vehicle battles...

So, we set ourselves to work. AFF exists because it MUST exist. Only in AFF can you spawn in your crew quarters, run to the bay watching the space fight out of the windows, launch a dropship, fight through the defenders to the enemy flagship, breach the hull, run and gun your way to the bridge and SHOOT THE ENEMY CAPTAIN IN THE BACK OF THE NECK.

Ok. But it's this slightly twitchy passion which has driven us to create such a monster. We grew old making this, and we got grumpy watching everyone else release their cool games or whatever. We're from a time when games were about blowing stuff up for points and glory and now FINALLY we want to go out there and share this crazy passion with all of you!