Claim command over the VR battlefield! Skyworld puts you at the helm of a kingdom at war in VR. Put the power of your own full army – even dragons – at your fingertips, conquer all Skyworlds in a royal campaign, and wage war against friends online. This is wargaming as it was meant to be played.
All Reviews:
Very Positive (165) - 81% of the 165 user reviews for this game are positive.
Release Date:
Developer:
Vertigo Games, Wolfdog Interactive
Publisher:
Vertigo Games
Popular user-defined tags for this product:
Strategy Indie VR Multiplayer
+ 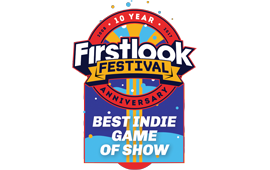 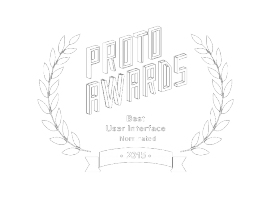