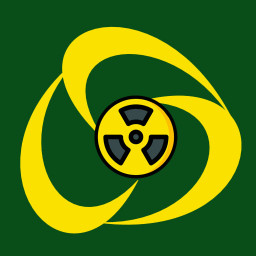 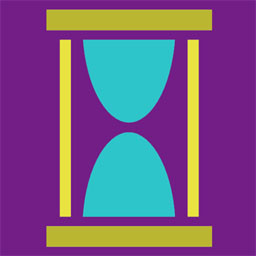 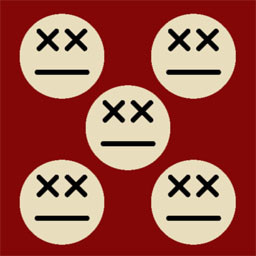 “To obtain game-play feedback in order to improve the game, e.g. balancing and feature requests. The campaign missions will need to be completed as well as the manual. Also, there is expected to be bugs.”

“We plan to have the eventual bugs fixed, missing features added and the campaign missions completed. We also plan to add missing documentation such as how to do modding. We also plan to work on sound effects and music.

For the campaign missions and battle maps, we are planning to add the following:

Be warned, the AI is rather weak at the moment. We plan to make it stronger before we leave EARLY ACCESS.”

“The following functionality is implemented:
”

“Players are encouraged to post feature requests in the Steam Forums.”
Read more

Retro Commander is a post-apocalyptic real-time strategy wargame (RTS). Take command and fight it out in a world where a cataclysmic timeline has transpired on Mother Earth. Wage wars solo, against the AI, or take on your gaming comrades and friends in cross-platform multiplayer matches. Form teams and clans and fight co-op style with the AI and other players for ultimate victory.

As opposed to other real-time strategy game, Retro Commander tries to focus on both, a fun single player and a thrilling multiplayer experience. The game strives to be easy to learn with a modern user interface. Single player comes with skirmish matches against the AI as well as a comic-based story campaign. Multiplayer can be played cross-platform and includes a ranking and rating system.


Although some troops are shared, the game is trying not to be a generic RTS-games. There are faction-specific technologies each with their strengths and weaknesses.


Downloadable Content (DLC): This is not a free game but comes with downloadable maps. You can unlock all the maps via a one-time payment of "All Maps & Modding". It includes everything for single player including the story campaign, skirmishing against the AI or LAN-play with friends and family.