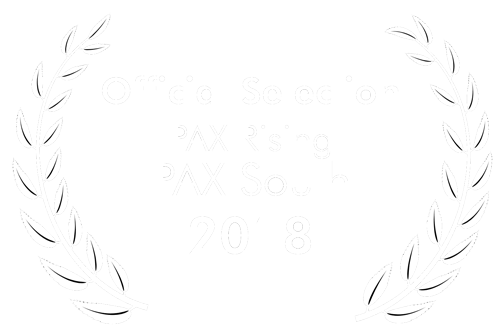 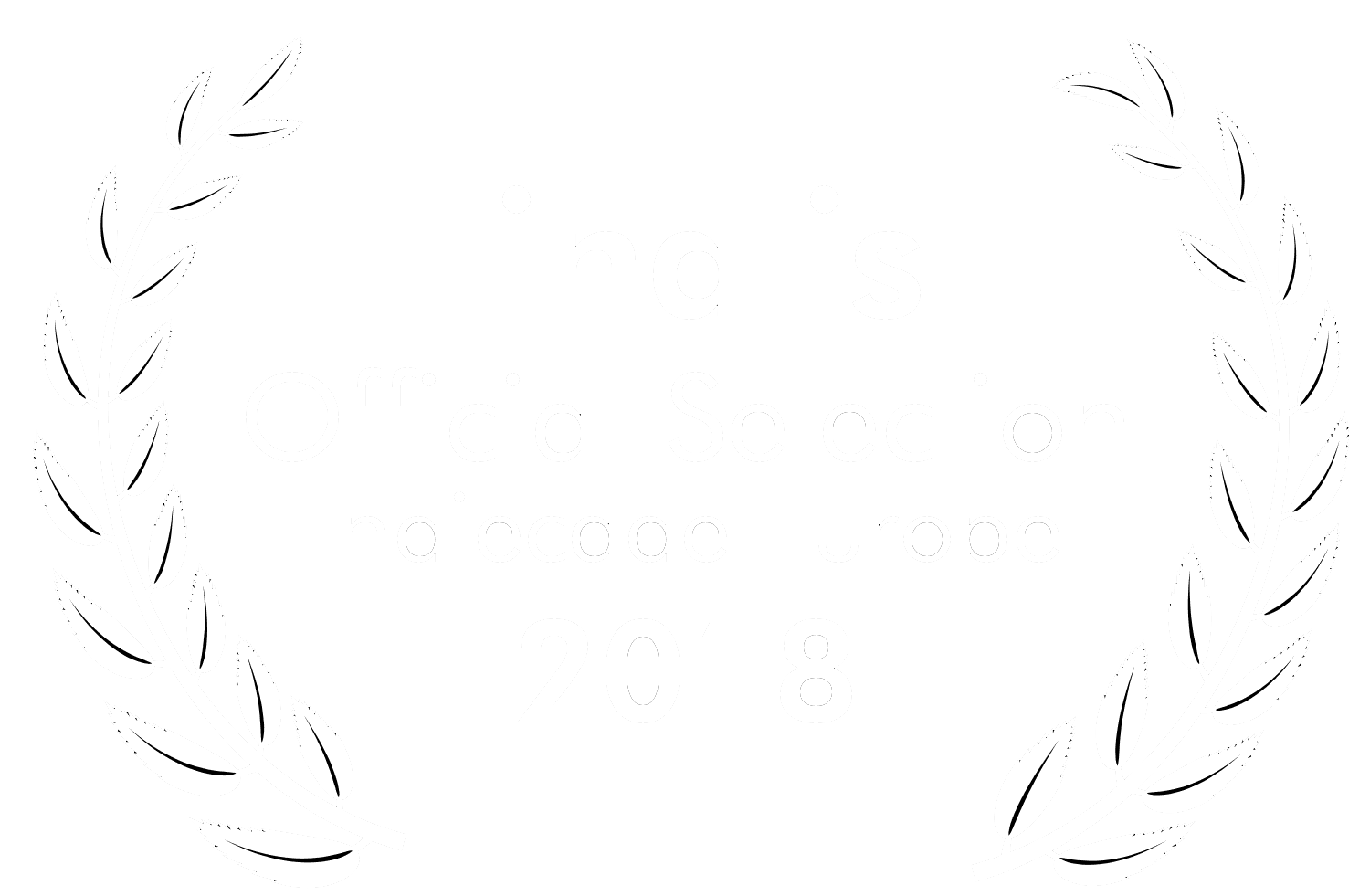 The elders spoke of one who would bear the mark of the mountain wolf. That person is you. Prophet. Warrior. Wolfbane.
Wait! Sorry, wrong game.

This is a goofy game about a magic dog.

Super Cane Magic ZERO is a local co-op Action RPG for 1-4 players. ‘Cake’ the wizard is dead, and his pet dog is on a magical rampage. Crash-land in the psychedelic world of WOTF, throw yourself into frenetic combat and save the world/dog. Fight mutant vegetables, dodge banana-boomerangs and eat rocks.

Yes, you can eat rocks.

Crazy twists and narrow escapes and await you in the 20+ hour Story Mode. Master the arts of Dogmancy and Candygenesis as you travel the treacherous hills of Minestronya. Explore a vast world crammed with characters who are so off-the-wall they make Humpty Dumpty look like he’s still ON the wall.

Have a brawl with up to 3 friends in Arena Mode. If you have more than 3 friends – ask them to leave! Studio Evil have tapped directly into beloved Italian cartoonist Simone ‘Sio’ Albrigi’s brain and scooped out a wild adventure that has non-sequiturs coming out the wazoo.

* Local couch not included.
** In the game. Can’t stress that strongly enough.

WOTF is planetoid. You are a comet. Can I make it any more obvious?

Absolutely nothing will become clear as you venture out in search of the six sorcerers who have gone missing from Poptarts Academy.


Bust out of jail. Defeat monsters. Fling croissants. Yes, there are walking cakes – but this ain’t no cakewalk.