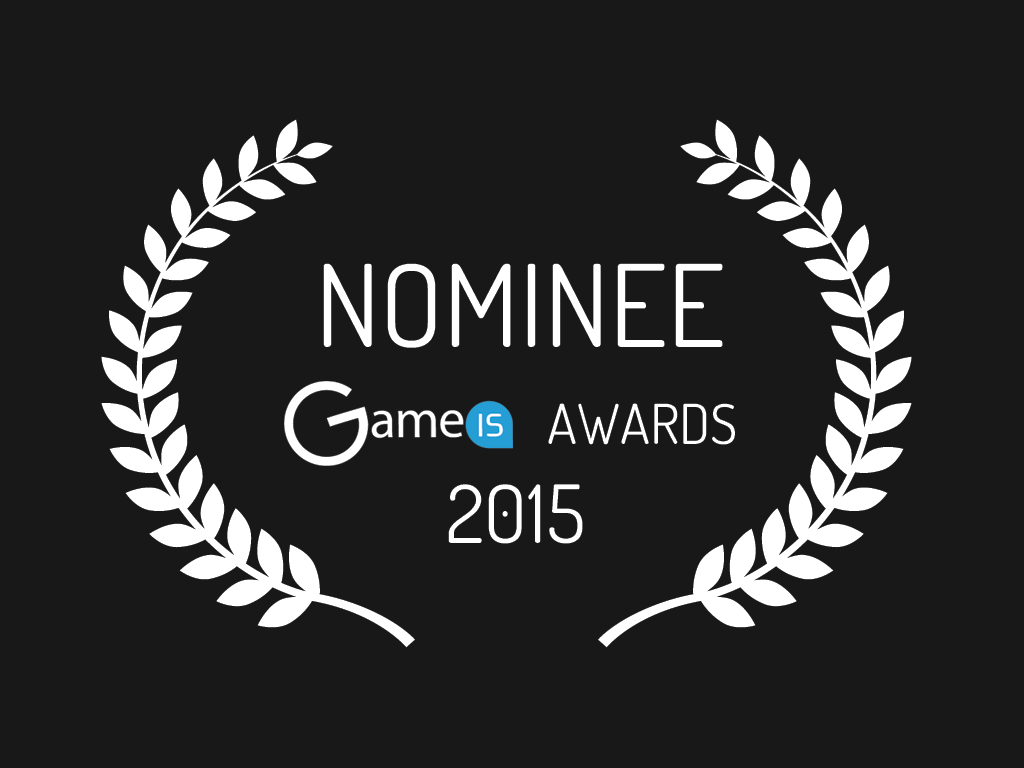 “I love the story, and the artwork is really great.”
Indiestatik

“Can there be anything cooler than becoming a Reggae Legend?”
Gamezone

Become a Jamaican Reggae legend in an adventure game co-designed by Corey and Lori Cole (Creators of Quest for Glory series).

Bolt Riley, is a classic 2D point and click adventure game where you play as Bolt Riley, a poor boy from Trenchtown, Jamaica, on his pathway to stardom.

Bolt is struggling to survive and has to deal with a gang of Rude Boys. You go through a journey of self discovery, of love, friendship, and inspiration where you are introduced to Reggae music, you have to form your band, get inspiration, write and produce your songs and then perform them. The story consists of different chapters each focusing on a different aspect of Bolt Riley’s passage into becoming a Reggae legend.

This is the story of the underdog who breaks out and becomes a worldwide sensation.

The game features hand drawn 2D background artwork and hand drawn cel animation. It combines all the elements of a classic point and click adventure game and includes funny dialog puzzles, exploration, wacky inventory items, and of course, a rope. Bolt can use special Inspirational powers he learned during his journeys.
All the music of the game was originally composed especially for it.


Bolt Riley chapter 1 – is only the first installment in the story of Bolt Riley, and only the beginning of a longer story.