Dig or Die
Developer
Gaddy Games
Publisher
Gaddy Games
Crash land on a hostile planet where you'll have to build the strongest defenses if you wish to live to escape from it. But be warned... this planet is merciless. Build strong, and smart; else physics may flood or destroy your only hopes of survival.
Recent Reviews:
Mostly Positive (19) - 78% of the 19 user reviews in the last 30 days are positive.
All Reviews:
Very Positive (3,575) - 90% of the 3,575 user reviews for this game are positive.
Release Date:
Developer:
Gaddy Games
Publisher:
Gaddy Games
Tags
Popular user-defined tags for this product:
Survival Open World Survival Craft Sandbox Crafting 2D Open World Indie Strategy Action Multiplayer Tower Defense Building Base Building Physics Co-op Pixel Graphics Singleplayer RPG Early Access Adventure
+
Reviews
All Reviews:
Very Positive (90% of 3,575) All Time
Recent Reviews:
Mostly Positive (78% of 19) Recent

CHECK OUT OUR NEW GAME 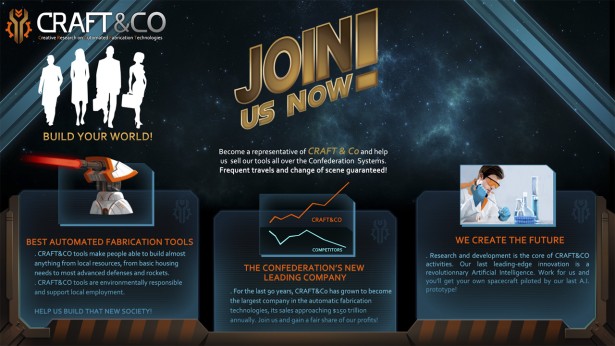 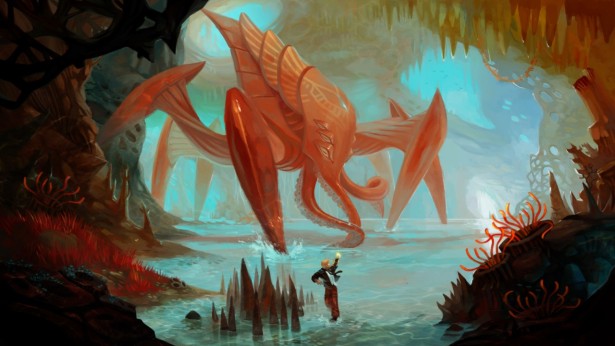