“As I mention below, I'm currently working on a Roadmap which will take me out of Early Access. This roadmap will take me through 2022.” 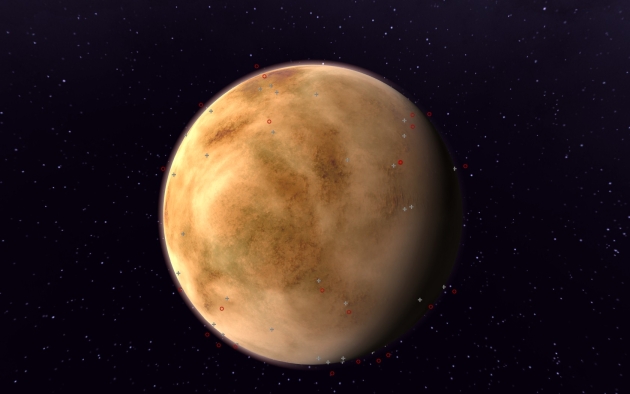 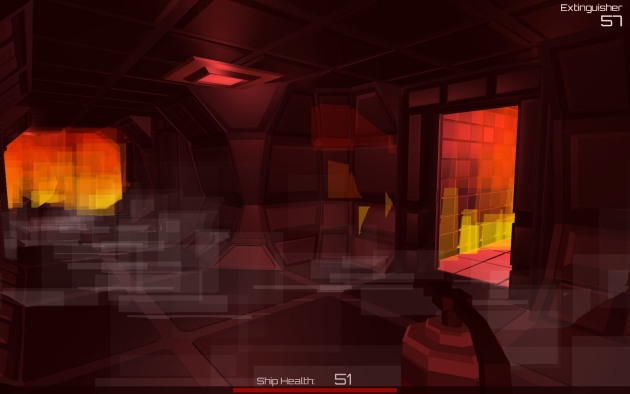