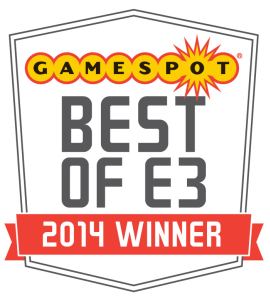 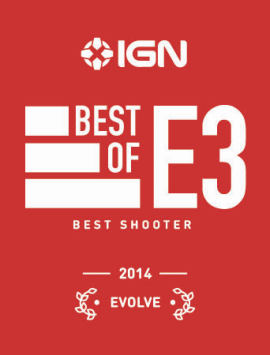 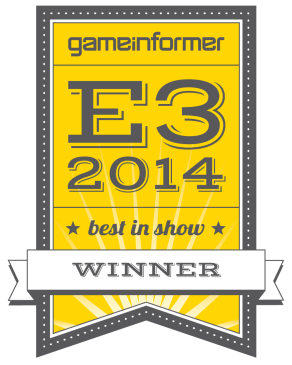 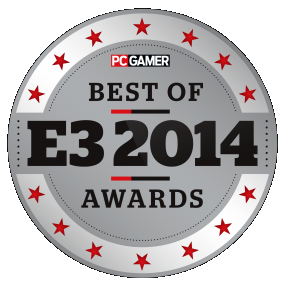 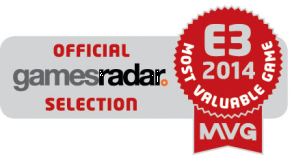 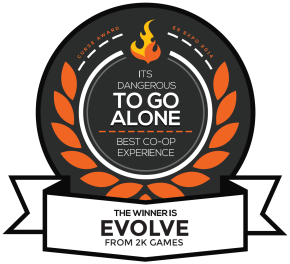 Notice: At the request of the publisher, Evolve Stage 2 is unlisted on the Steam store and will not appear in search.
View Community Hub

327 Curators have reviewed this product. Click here to see them.