Check out the entire 82apps franchise on Steam 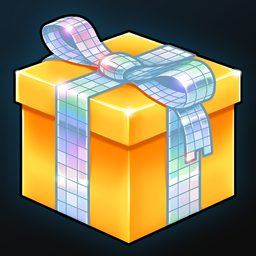 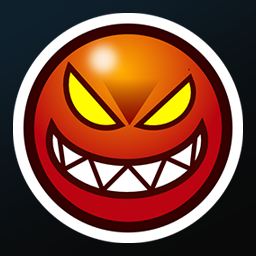 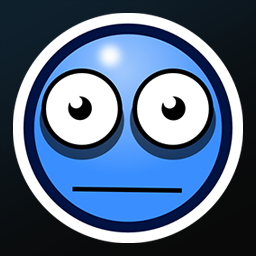 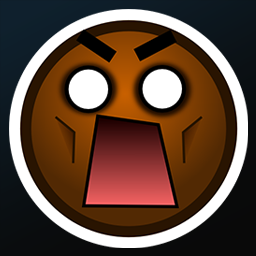 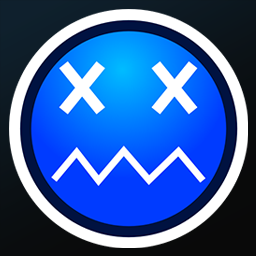