Awards for the Original Baldur's Gate

Check out the entire Beamdog franchise on Steam

"The writing of Baldur's Gate has always been one of its strongest aspects. The story remains unchanged and still holds up."
8.5/10 - Destructoid

"Hammers out a multitude of bugs found in the original release, as well as introduces brand new characters, storylines, and modes to play through.
8.5/10 - Inside Gaming Daily

"Enhanced Edition has received a number of visual upgrades including support for high resolutions that provide a far more panoramic view of the game's lovely, lush backgrounds, and a mousewheel-controlled zoom function for quickly shifting to a more down-and-dirty view of the battlefield."
The Escapist

Baldur's Gate: Enhanced Edition is a story-driven 90s RPG set in the world of Dungeons & Dragons.

Customize your hero, recruit a party of brave allies, and explore the Sword Coast in your search for adventure, profit… and the truth.

The Enhanced Edition contains over 75 hours of gameplay, including the original campaign, the classic Sword Coast expansion, plus brand new challenges in the Black Pits arena! 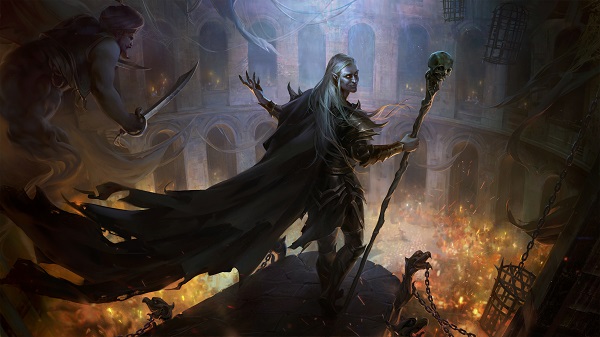 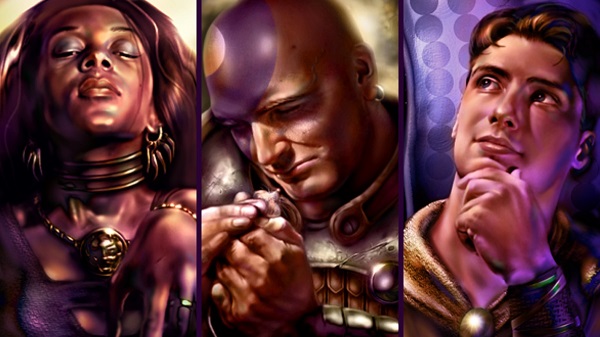 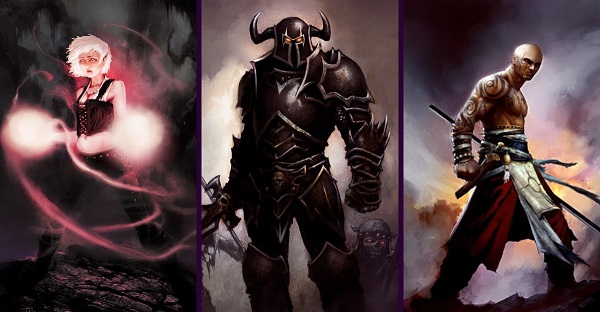 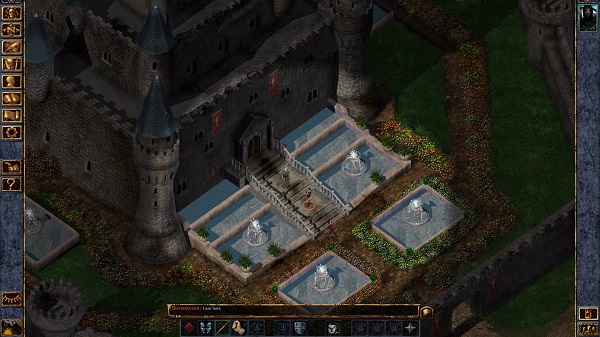 Forced to leave your home under mysterious circumstances, you find yourself drawn into a conflict that has the Sword Coast on the brink of war.

Your view of the world has been limited to the heavily fortified walls of Candlekeep. Your foster father, Gorion, has done everything in his power to protect you, and keep you out of harm’s way. All that is about to change... 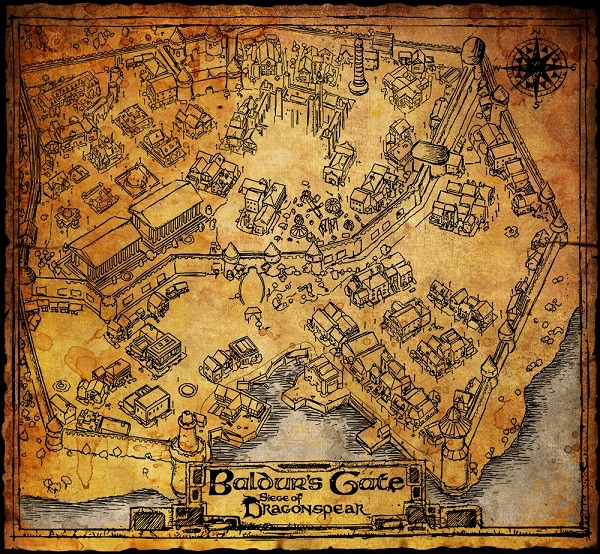 303 Curators have reviewed this product. Click here to see them.