Slippery Flippers: Episode One - Amulet of the Gods

Slippery Flippers: Episode One - Amulet of the Gods
Developer
Snowhaven Studios
Publisher
Snowhaven Studios
A group of thieves have found their next gig: a museum holding the "Amulet of the Gods," a mysterious artifact said to contain godlike power inside of it. It's sitting there, just asking to be stolen. With law enforcement on the prowl, will the crew's leader, Orlando, lead them to riches or ruin?
All Reviews:
No user reviews
Release Date:
Developer:
Snowhaven Studios
Publisher:
Snowhaven Studios
Tags
Popular user-defined tags for this product:
Choose Your Own Adventure Interactive Fiction Visual Novel Space Cute Funny Choices Matter Casual Multiple Endings Simulation Story Rich Colorful Fantasy Sci-fi Adventure Comedy Futuristic Singleplayer Indie
+
Reviews
All Reviews:
No user reviews 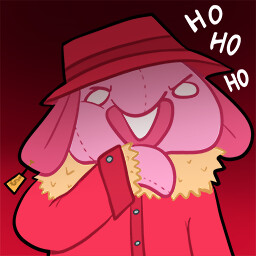 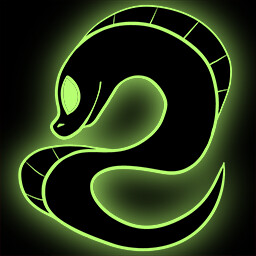 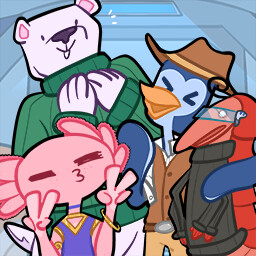 Orlando and his crew of misfit thieves are looking for their next gig, and the museum is a prime target with their priceless relics on display. Not to mention this mysterious "Amulet of the Gods" with unknown godlike power is sitting there, waiting to be stolen.

Can his crew outwit Riggs and Luca, the local law enforcement, and steal the Amulet of the Gods?

Play Slippery Flippers: Episode One - Amulet of the Gods and see if Orlando can lead his crew to riches or ruin! 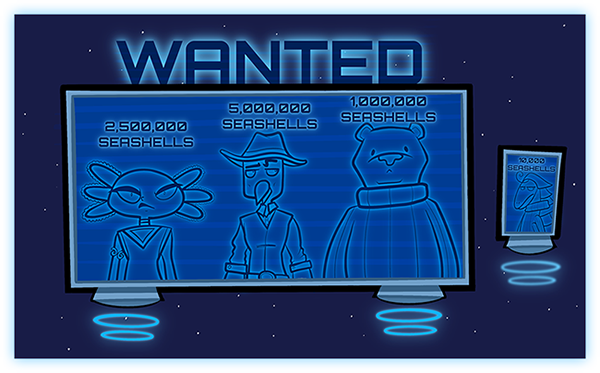 Looking for something to steal and sell, Orlando and his crew come across a museum ad announcing new exhibits of valuable artifacts. Upon a closer look, they discover the Amulet of the Gods. This mysterious amulet, first discovered on Chohines, has been around for centuries and is said to hold the power of the gods, though its exact power has yet to be discovered.

This Amulet of the Gods sounds like the perfect mission for this crew of outlaws on the search for their next big payday. 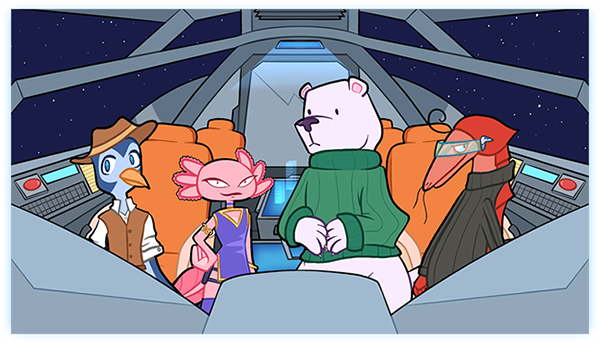