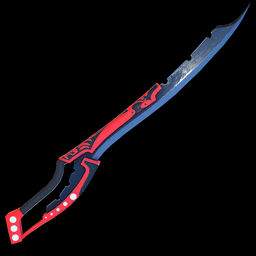 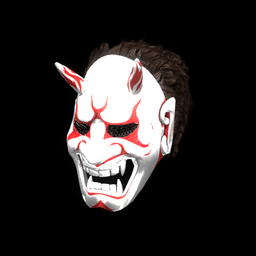 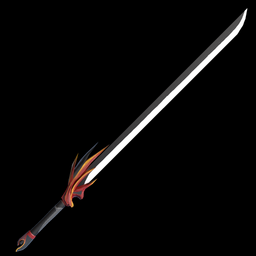 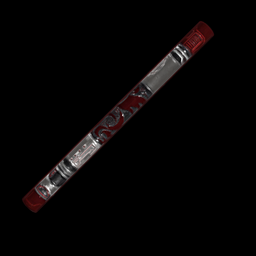 "... the saving grace of Blade Symphony is that its duels are thoroughly, distinctively, and consistently exhilarating."
PC Gamer

"Blade Symphony is primed and ready to help expand the melee combat genre on the PC."
Capsule Computers

"When it’s a Dystopia dev’s new otherworldly duelling game, you pay attention. Especially when it’s looking quite so beautiful."
RockPaperShotgun

Prove you are the world's greatest swordsman in Blade Symphony: a slash-em-up featuring a highly detailed and in-depth sword fighting system. Facedown other players in tactical swordplay, 2 versus 2 team duels, sandbox FFA, or the Control Points game mode!

Each of the four characters has a unique fighting style suited to how you want to play.

Each character has four combat stances and over forty different attacks.

Pair your character up with a sword type to completely change your way of approaching combat. 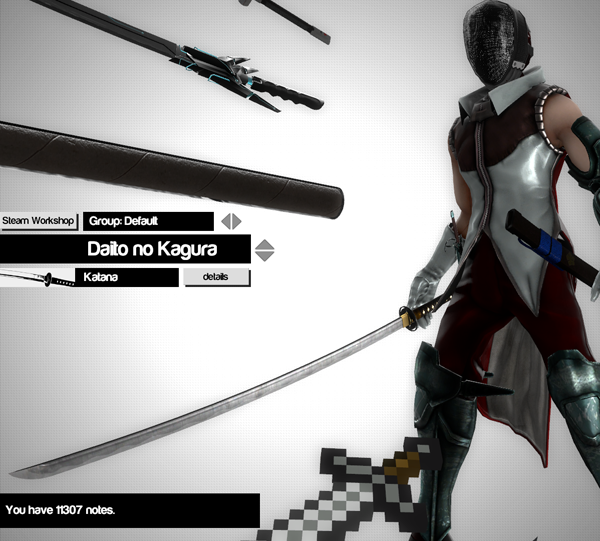 There are no unlockable advantages in Blade Symphony. All unlockables are cosmetic. You care about proving your skill and so should your game.

Every attack has openings that are determined in real-time and efficacy is entirely up to you. Did you start an attack too early? Turn away and end the attack in a safe location. Did your opponent stupidly use a lighter stance? Go in and punish him! By switching stances mid-combo you can chain attacks into your own flurry of death.

The fighting system is open for your exploration, you can dash, jump, do an air attack, land, swing sideways with a heavy stance, parry with a light stance, and then roll away.

Every attack flows from your blade in true three-dimensional space. As do your opponents! Swords collide in mid-air and you will need good timing and aim to defeat your opponent. 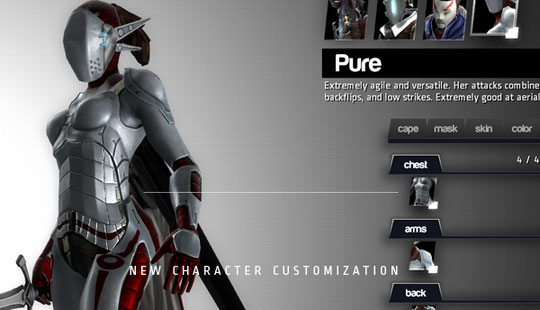 Fight as a Team 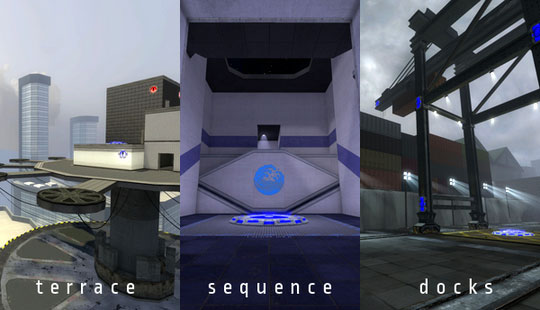 ©2005 - 2019 Puny Human, LLC. Developed By Puny Human. All other trademarks are property of their respective owners.