Zeno Clash is an action/fighting game set in a punk fantasy world. The game is played from a first person perspective and the combat is generally up close and brutal. Experience a deep storyline set in a fantastic world.
Recent Reviews:
Very Positive (16) - 100% of the 16 user reviews in the last 30 days are positive.
All Reviews:
Very Positive (1,617) - 87% of the 1,617 user reviews for this game are positive.
Release Date:
Developer:
ACE Team
Publisher:
ACE Team
Popular user-defined tags for this product:
Action Surreal Indie Beat 'em up Fighting FPS First-Person Short Singleplayer Adventure Fantasy Atmospheric Beautiful Epic Story Rich Open World
+ 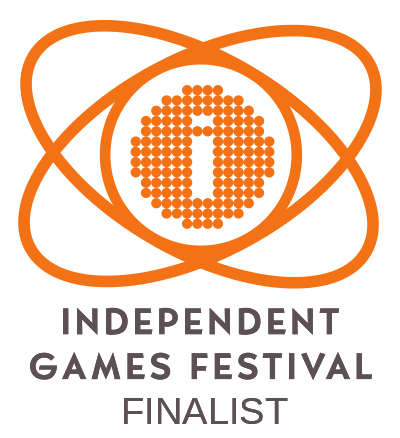