Little Inferno
Developer
Tomorrow Corporation
Publisher
Tomorrow Corporation
Throw your toys into your fire, and play with them as they burn. An adventure that takes place almost entirely in front of a fireplace - about looking up up up out of the chimney, and the cold world just on the other side of the wall. From the creators of World of Goo and Human Resource Machine.
Recent Reviews:
Very Positive (33) - 93% of the 33 user reviews in the last 30 days are positive.
All Reviews:
Overwhelmingly Positive (5,658) - 95% of the 5,658 user reviews for this game are positive.
Release Date:
Developer:
Tomorrow Corporation
Publisher:
Tomorrow Corporation
Tags
Popular user-defined tags for this product:
Casual Indie Puzzle Singleplayer Satire Funny Comedy Short Great Soundtrack Adventure Dark Humor Sandbox Atmospheric Story Rich Dark Touch-Friendly Point & Click 2D Surreal Parody
+
Reviews
All Reviews:
Overwhelmingly Positive (95% of 5,658) All Time
Recent Reviews:
Very Positive (93% of 33) Recent 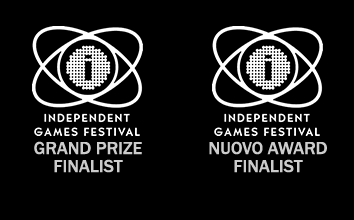 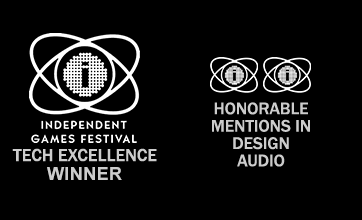 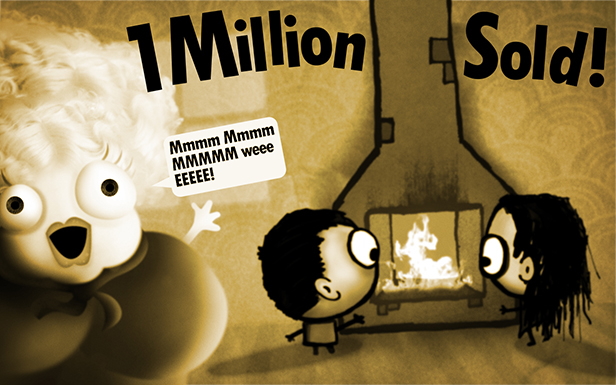 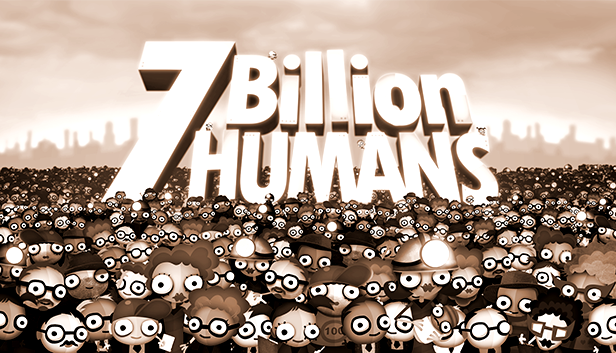