Although all sexual content can be avoided, this game is intended for adults only!

All sexual scenes in this game are consensual, and all characters are over the age of 18 years old.

Immerse yourself in a world like ours, where people with indescribable powers live among us, hiding in the shadows. These people are hunted by a secret government agency for posing a danger to our fellow man.
But are they?

Be prepared for a thrilling, emotional and gritty story that is second to none. Play from the perspective of the hunted and the hunter. Experience what it's like to have a power and the responsibility that comes with it. On the other side try everything to stop these people who have powers.
But is it all really that simple? Can you change the world around our protagonists with your actions?
Are you able to form their fate? 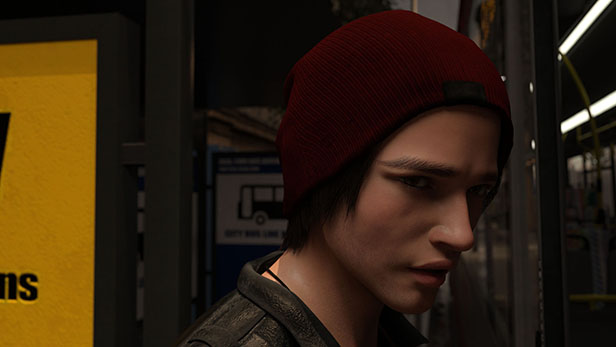 Fates is a game where you play from the point of view of Jake as well as Amy.

Jake is a normal college student who one day, by a twist of fate, finds out that he has powers. Powers that will change his whole life forever. Yet he wants nothing more than to live a normal life. 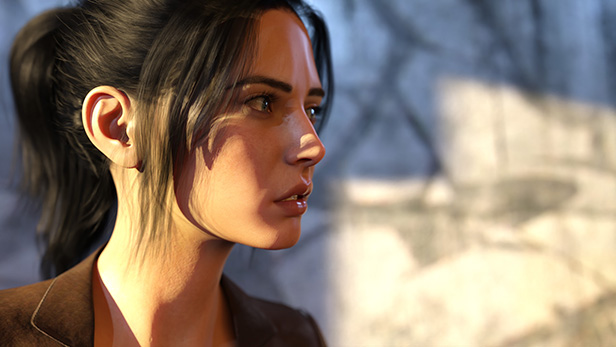 Amy is fresh out of the FBI Academy, starting her new job with a secret government division called The Company. She doesn’t yet know what’s coming for her.

During the game you jump back and forth between the two and experience the story from two perspectives.

Be ready for a sexy adventure

Fates: Determination offers you not only an extraordinary story to enjoy, but also refines it with hot sex scenes!

However, if you don't feel like it, each scene can be bypassed with your in-game choices.
So you also have the possibility to enjoy the whole game without ever seeing a single sex scene! 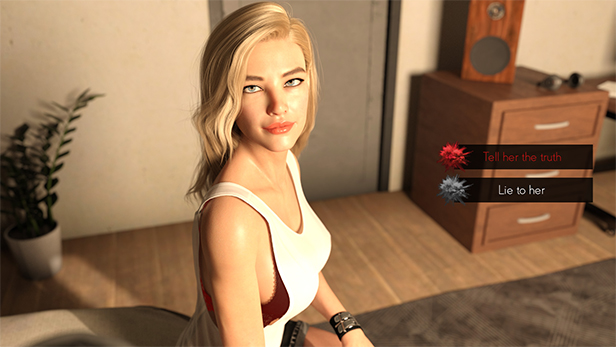 During the game you'll have to make many choices for your two main protoganists.
These decisions will determine which direction Jake and Amy will take.
Will they turn out good or bad?