“We want to involve the community in the development of the game and gather feedback from players during the early stages of development. This will help us improve the game and ensure that it meets the expectations of our players.”

“It could be several months, or it could be longer depending on the feedback from players and the development team's plans for the game.”

“The full version of the game is planned to include additional maps that will not be available in the Early Access version. It is also possible that other features and improvements will be added to the full version as well.”

“The Early Access version of the game includes basic gameplay mechanics and a few game modes and maps. It is still in development and will continue to be updated and improved based on community feedback.”

“The price of the game may increase after the Early Access period.”

“We will actively engage with the community through forums, social media, and other platforms to gather feedback and suggestions for the game. We will also provide modding tools to allow players to contribute to the development of the game.”
Read more
This game is not yet available on Steam


Brutal Strike is a cross-platform first-person shooter game that offers exciting gameplay on traditional platforms, with optional virtual reality support for an even more immersive experience. The game features robust mod support and a level editor, allowing players to create and share their own custom mods, skins, and maps with the community.

In Brutal Strike, players can experience a wide variety of game modes, including zombie mode, where one player becomes a zombie and must try to infect the other players, and battle royale, where teams of players drop onto a large map and fight to be the last ones standing. 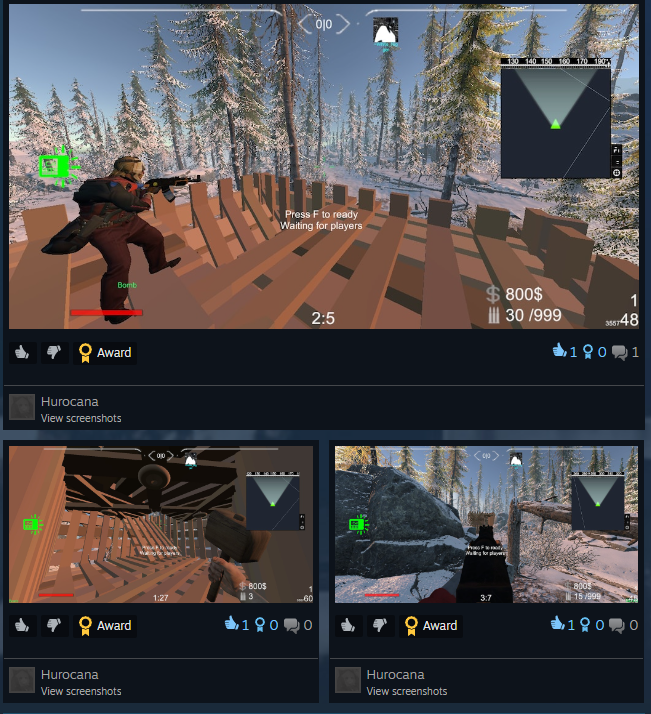 Whether you prefer to play in VR or on a traditional platform, Brutal Strike offers endless hours of thrilling gameplay for players of all skill levels. Join the action today and see if you have what it takes to survive the brutal world of Brutal Strike. 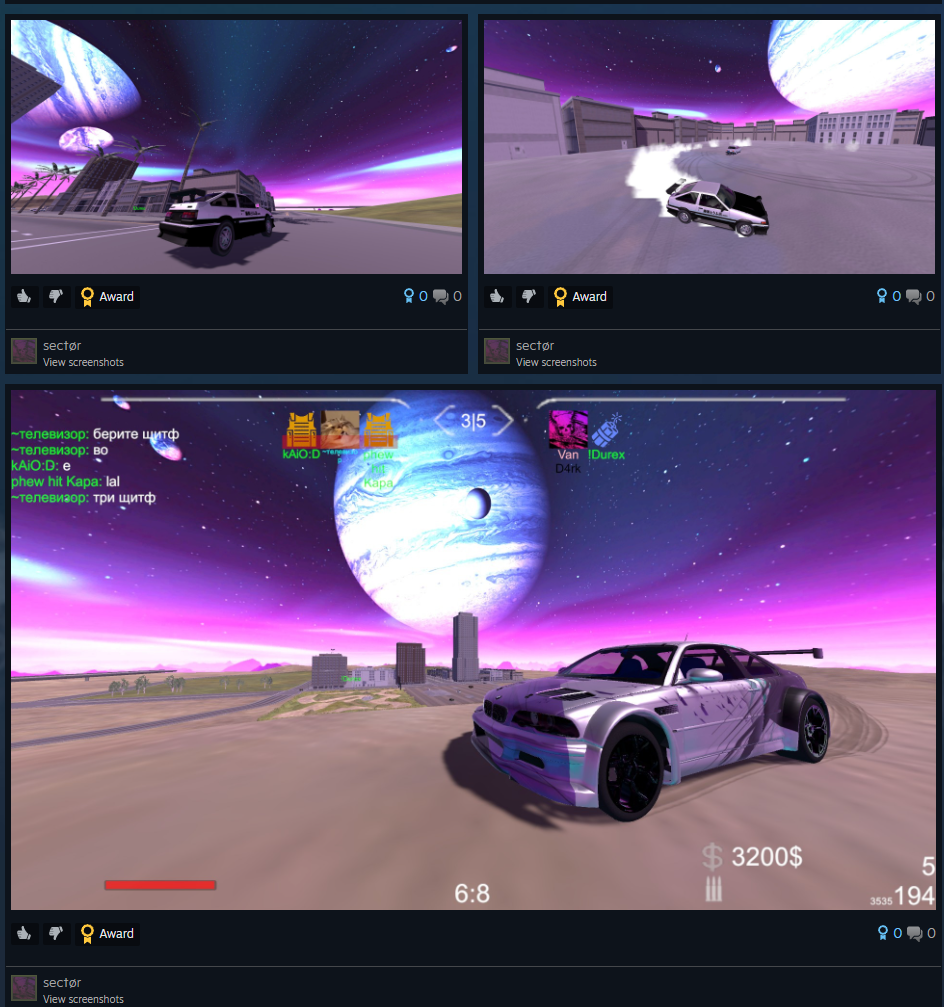