i love me, i love me not 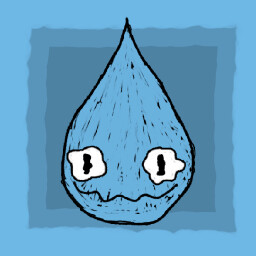 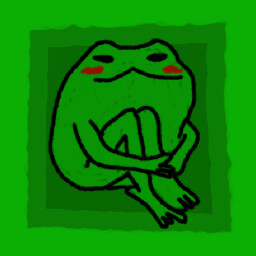 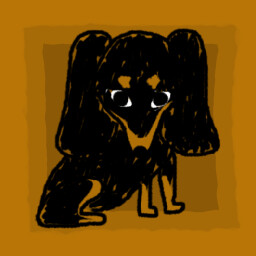 View
all 17
Title: i love me, i love me not
Genre: Adventure, Casual, Indie, Early Access

“I want this game to not only meet my standards, but to meet the majority of everyone elses. I believe, due to the genre and nature of this game, it'll be difficult to target and please everyone, but I'd still like to aim to get as close to that reality as possible. I can only do this by responding to player's feedback and suggestions!”

“No more than 3 months after being available to download. I believe in this time I will have enough feedback to polish the game and make general gameplay improvements that benefit every player.”

“The game after it's out of Early Access won't differ too much from its current state. There won't be massive content updates or additions, only quality-of-life improvements, making the game more accessible to a wider audience.”

“The game is completely playable from start to finish! A player can start the game, go through all the tasks within the to-do list, complete them, and finish the game!

“Definitely not. I can't want this game to be accessible to a wider audience but expect them to pay an upfront cost. That would go against my morals!

The aim of this game is to teach and or be a game/place of comfort. I don't want to hide what this game has to offer behind a paywall. I'd love for anyone to be able to pickup and try this game out whenever they want.”

“I will be taking notes on feedback and making alterations to the flow of the game where necessary, such as the tasks/mini-games. Are they enjoyable? What can be changed for them to be better? Does it properly teach the lesson I'm hoping the player to learn?

I believe these modifications will help the game be enjoyed by a wider audience, as I am just one guy with one mind, there's only so much that people can enjoy from that singular perspective. Especially when mental-health is so vast and unique to each person.”

Play i love me, i love me not

you'll play as a sunflower who's been feeling physically and mentally drained, losing their petals - a part of themself - as a result. you'll wander, explore and meet new friends around this beautiful flower field, each teaching you a healthy habit, helping you grow yourself back together again!

each character serves a different purpose for the player :