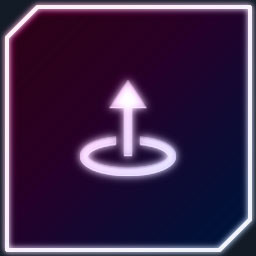 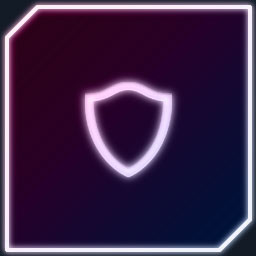 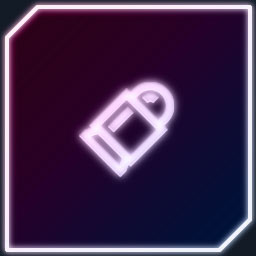 “Waves² exceeds the scope of the original game significantly and as a one-man studio getting feedback before release is almost impossible.

The Early Access period is intended primarily to let players test the game and provide that feedback in order to make a more balanced and enjoyable game.”

“The Alpha period will last until the game is considered "Feature Complete", this means all the major features in the roadmap are implemented and live. The game will then enter a Beta phase during which the primary aim is to balance and polish the game ready for the final release.

During Early Access you can expect the leader boards to be periodically wiped and for the balance to change in significant ways as we hone in on the best experience.

The game is currently in "Alpha 5" and has recently shifted into a monthly development cycle. From now until release updates will occur at the end of each Calendar month.”

“The full roadmap for the full game is publicly available and updated constantly.

Key features yet to be implemented are:

“The final game will be slightly more expensive once released. Originally it was intended to be cheaper but as the Early Access period has been so long and the scope of the game has expanded so too must the price.

I am dedicated to providing a premium and polished final product and as such will not ship the game until I am satisfied with it.”

“The Steam Community forums will be the main source of feedback during Early Access.

The entire roadmap of tasks is available to view by anybody and is updated constantly as work is completed.”

Waves 2: Notorious is a Bullet Hell Twin-Stick Shooter. You play as a "Runner" diving into Cyberspace to engage in virtual combat deep within Corporate Networks. Try to evade the ever-watchful Administrator; an AI that learns your weaknesses and adapts as you play, and defeat its Guardians to become Notorious.

It's your reflexes against the relentless assault of Bugs, Programs, Viruses, and AI's in this Twin-Stick Shooter. Chain together kills to build your Combo and earn Adrenaline that can be unleashed in devastating Burst Attacks. Customize your Avatar's Load-out to match your combat style and explore synergies between the 36 Items to find the best combination for you.

More from Squid In A Box