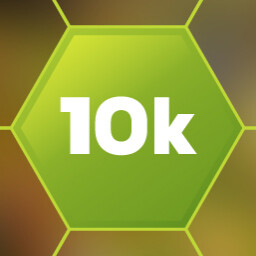 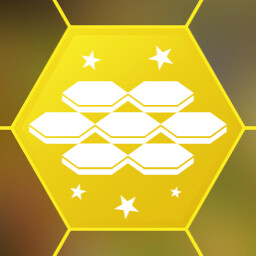 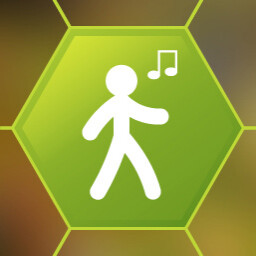 “The game is in a fully functional stage, however, it's currently lacking input from a broad spectrum of players concerning the logic and mathematics of the game and the scoring system. Optimization based on a large amount of data input and suggestions from many players would be very helpful to make the game more enjoyable in the future and could also provide new and interesting content and features.”

“A few months to a year, depending on the amount of input from the players.”

“The game logic and mathematics (score system) shall be modified based on feedback from players, new content will be added, such as new buildings, mechanics and features, and the UI will be improved.”

“The game is 100% playable as intended, features over 25 different tiles (with more being added in updates), 10 unlockable island levels with biomes, high score tracking per level, and has functioning Steam achievements. In the future the game will get new content such as new ploppable tiles (buildings), new features and generally improved gameplay including various optimizations. A lot of new tweaks and features are already being added with each update.”

“The price is projected to raise by approximately 25-50% when the game exits early access and will contain more content and features.”

Enjoy a simple, yet challenging medieval-themed strategy game played on a hexagonal grid. Plop down individual tiles with various buildings, each with their own preferred neighboring tiles, to get the highest score possible. Find the best placement for each tile and make use of special point bonuses for a perfect placement. Hit the next score mark to gain additional tiles before you run out. Unlock new levels and improve your high scores! 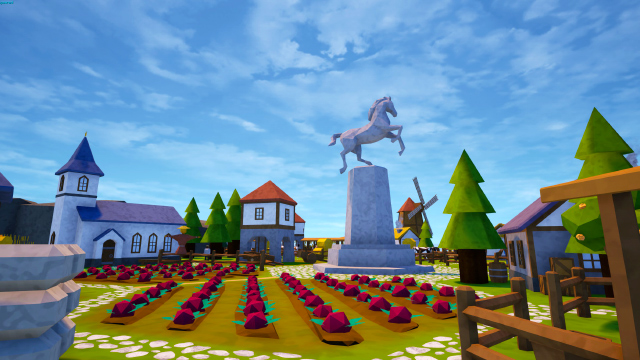 Dozens of adorable custom-made model buildings and items come together to form a colorful, picturesque medieval town as you place each of them one by one. Watch tiny peasants walk around between them or take a stroll yourself with a first person camera view.

Now with biomes and water! 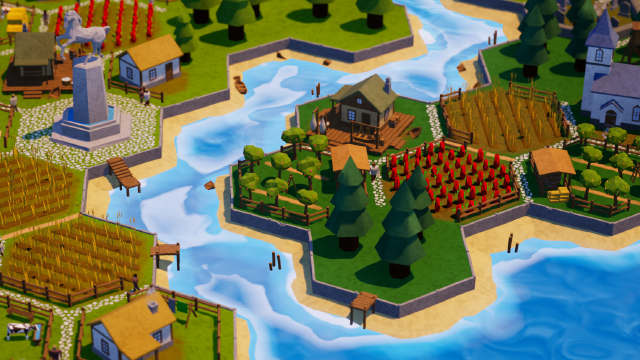 Relaxing soundtrack completes the peaceful atmosphere of the game and makes you appreciate the moment (which you'll want to come back to so you can try and beat your previous score!). 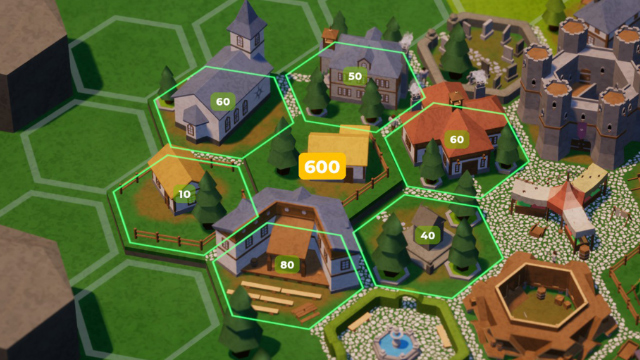 As of v0.9.9, your scores are automatically uploaded to online Steam leaderboards, so you can see how well you're doing among the other players!

By purchasing Tile Town you'll be supporting a solo indie developer. Thank you! 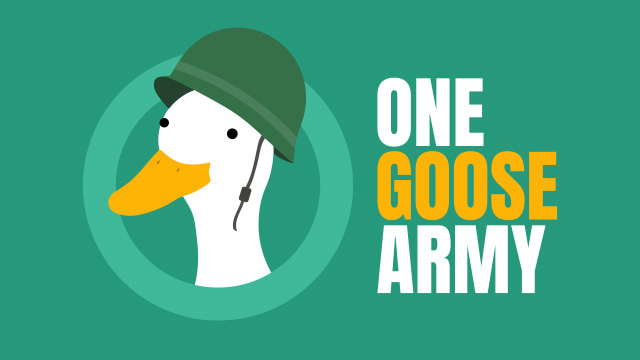