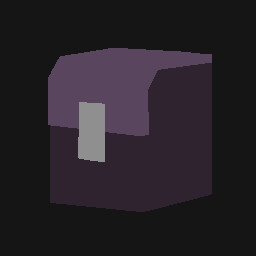 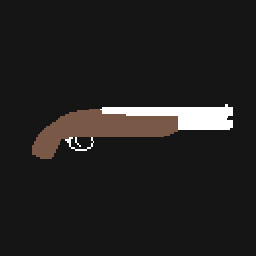 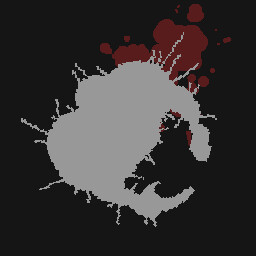 Three limbs ripped off, infected with a deadly parasite, you must save your research. Drag yourself through the corridors of a secret research lab on a remote asteroid, fight off horribly mutated monsters, inject countless syringes of vaccines, and survive at all costs.

Endoparasitic is a tactical survival horror game where you must manually do every action from reloading to moving. Juggle movement and firing and plan room entrances to avoid getting swarmed.