The Tower -To the Bottom-

Languages:
English and 4 more
Title: The Tower -To the Bottom-
Genre: Adventure, Indie 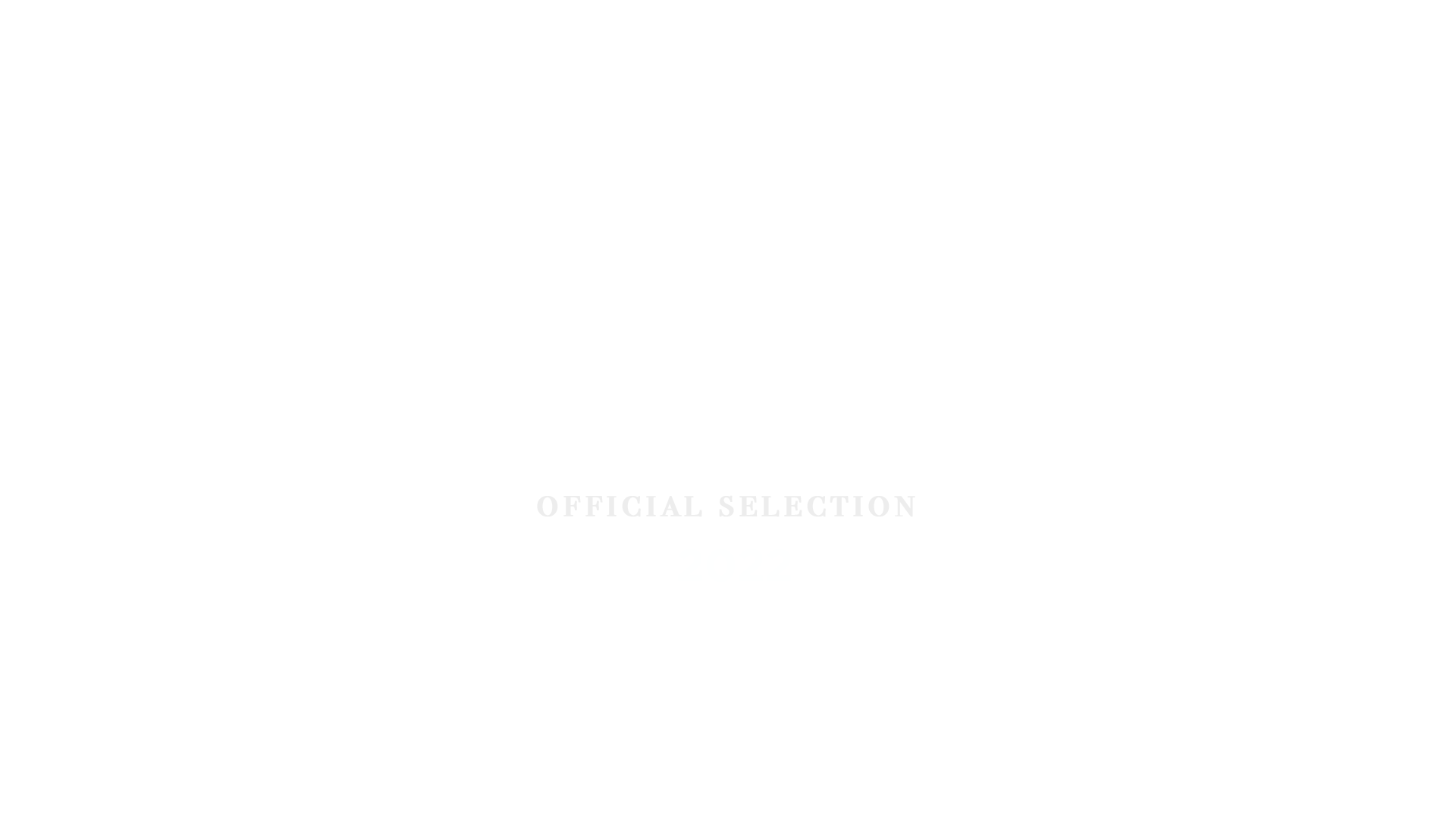 Choose from 20 children and perfect your deck as you battle against The Tower's bizarre inhabitants in real time! Time your guards, combo your attacks, charge up powerful magic, and collect legendary relics in your search for food, as you guide the children to the bottom!

The Tower -To the Bottom- (Working Title) is releasing on January 19th, 2023 and will include: