Her Name Was Fire 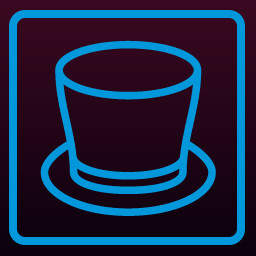 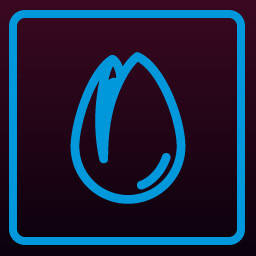 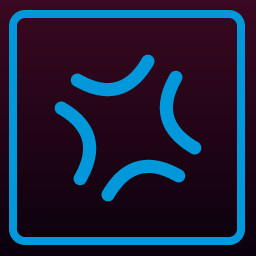 Buy Her Name Was Fire

Survive the 5 stages of grief in this Tarotpunk action roguelike by entering deep into the nightmare and vanquishing the Major Allegories.

Ignite hordes of void creatures and collect the ash of their remains to progressively unlock cards of spells and upgrades.

Descend into the nightmare and face different Major Allegories in each run. Only you can interpret what their presence entails.

Unlock powerful cards to expand your deck by defeating the Major Allegories. Choose your fate by forging deadly builds for your future runs.

Deactivate the servers in the pools of void at each stage of grief to confront the Major Allegories and descend into the next stage.

Unlock Fire as a playable character in Furcifer's Fungeon: