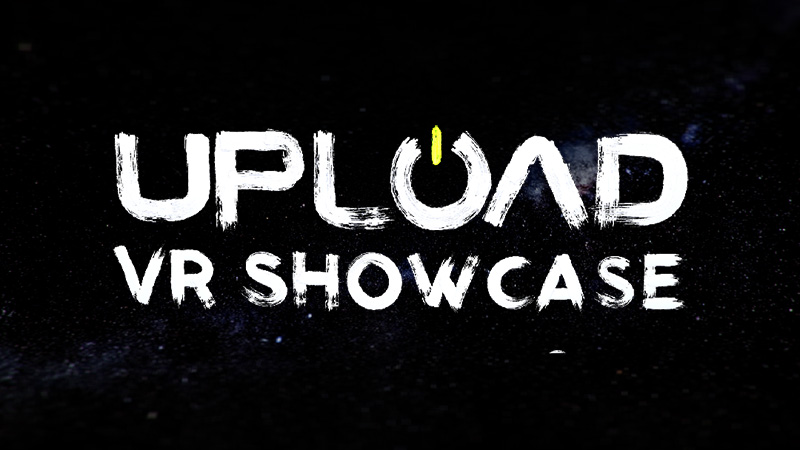 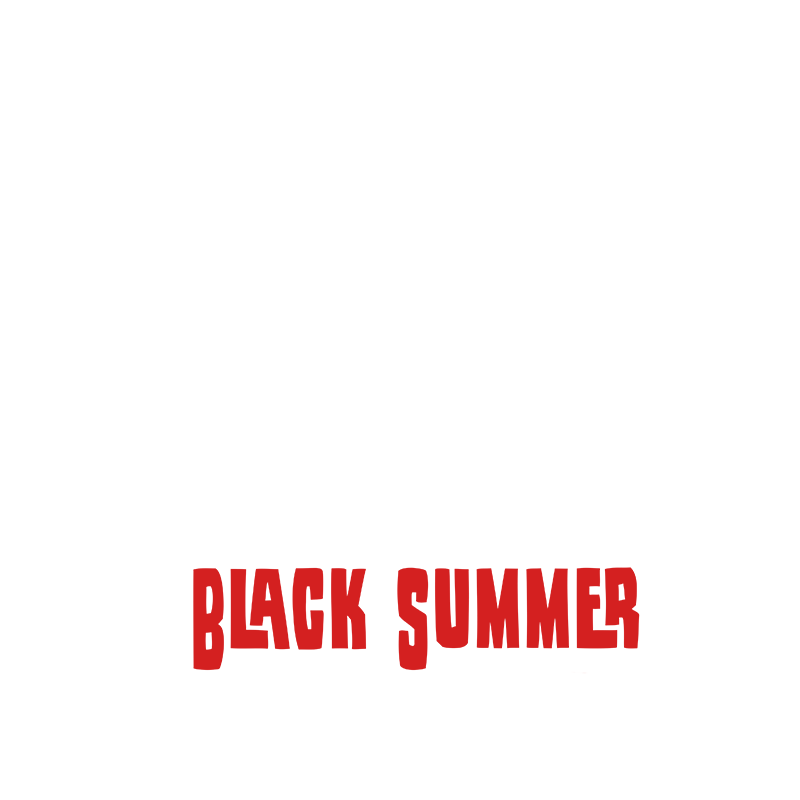 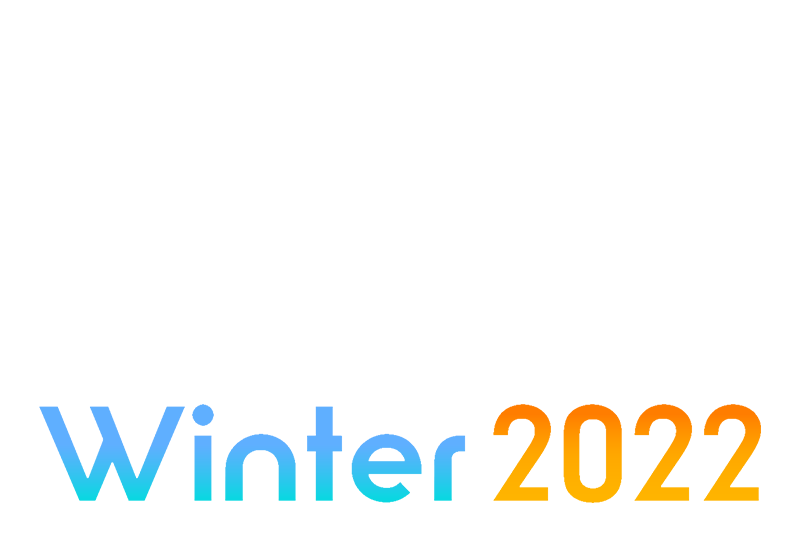 Notice: Requires a virtual reality headset. See system requirements for more information.
This game is not yet available on Steam

LIMINAL PHASE is a journey into the dark corners of Frank's fractured mind as he's struggling with psychic pain and teetering on the brink of a mental breakdown. Obsessed with videogames, Frank's world is turned upside down when a floppy disk containing the game Sanctum 3-D mysteriously appears in his apartment. As he becomes more immersed in the game, it becomes harder for him to distinguish between fantasy and reality. In order to save himself from spiraling further into darkness and from reaching the bottom of the dark spiral he's caught in, Frank must confront his deepest fears and battle his way through twisted and horrific environments created by his own mind.

Inspired by games and movies from the era of CRT TVs, MS-DOS, and big box PC games, LIMINAL PHASE is a haunting and immersive experience for fans of horror.

The game contains depictions of violence in a low-poly esthetic, mild nudity as well as horror situations.