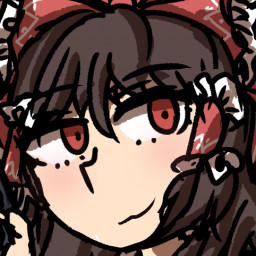 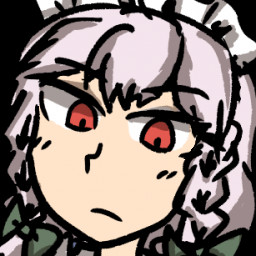 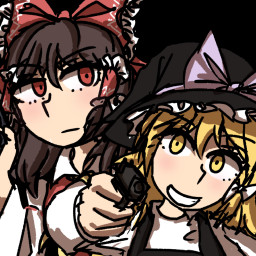 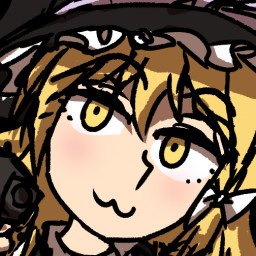 This is a derivative fan-work of the Touhou Project series and is not affiliated with Team Shanghai Alice. Remember to support the official games on Steam.

Take on a menacing boss with nothing but your gun, your reflexes, and your other, bigger gun in this short, arcade-style, lightgun game!

Originally developed in 72 hours for the 6th Touhou Fan Game Jam, the game has since been polished into a complete experience!

One leisurely spring day, a large crate landed in a certain shrine courtyard, piquing the curiosity of a shrine maiden and her magician friend lounging nearby. Inside were some guns and a treasure trove of ammunition.


Unfamiliar with kinetic warfare, the two girls treated the weapons as toys and played until the sun went down. It was then that a rare guest made a surprise visit to the shrine gates.

"So anyway, I started blastin'", said the shrine maiden, recalling the incident.

Also there are UFOs, but don't think about it. It's probably another Myouren Temple conspiracy.

Touhou Crisis is a derivative work of the Touhou Project games and is not affiliated with Team Shanghai Alice.