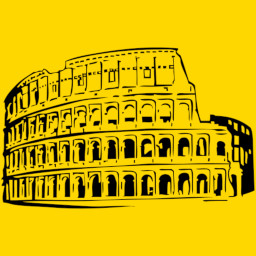 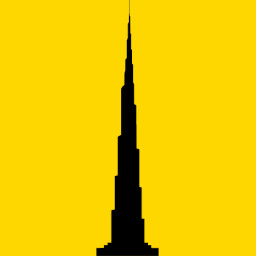 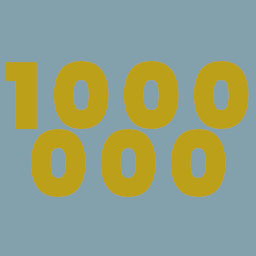 “Normally I wanted to release the full version of Stadtleben right after development, but I noticed that the game doesn’t offer enough features yet.

To do this, I need the support of all community feedbacks so that I can change this game so that the community will like it.
Since I’m developing this game on my own, I think Early Access is best to develop this game for the full version.

This game can offer a lot of entertainment in the Early Access version, it is also a great place to relax at any time.”

“I don’t want to delay the development of Stadtleben, so I expect to release the full version at the end of 2022 to early 2023.”

“The core element of Stadtleben is fully integrated into the game and in the following I plan to add more features with the help of the community.
Among other things, planned would be:

Not planned would be:
”

“Stadtleben is in a playable and stable state by experience. Included in the game is a tutorial to learn how to play the game and a traditional game mode where you can expand your highscore. This game is about improving your own highscore by considering where to place the respective skyscraper elements. As a result, a large city is built up and expanded over time. Stadtleben already contains the core elements, as well as 12 placeable components, a solar system that you can change by yourself and the occurrence of natural disasters. For more information about what is currently in the game, see the section “About This Game”.”

“The price does not change after the game has left the Early Access phase, since I consider this game as a whole and since everyone with Stadtleben always owns the latest version of this game.”

“As a single developer of this game, I rely heavily on community input and feedback for Stadtleben. The basic system, as well as the main mechanics, of this game will not get changed anymore. I will definitely read the feedback from the community and incorporate ideas to extend the game into Stadtleben, if it fits with my vision of Stadtleben. It would also be conceivable for me to grant certain wishes regarding the enhancements/features of the game by voting to the community. For these and the feedbacks, the Community Hub in Steam should be used and to communicate in English or preferably German. This is very important to me because I want to develop this game in a way that players like it.”

Stadtleben is a relaxing and strategic city building game where you gradually build a big city using square tiles. With city life, you can always take a strategic break from everyday of life. At the same time, this game offers the opportunity to improve the highscore by skillfully placing the components.

At the beginning of Stadtleben you get a number of random city tiles depending on the difficulty level. One after the other, place these components on a free square field with a custom rotation. This creates and grows a big city, here you get points for high-rise elements due to the degree of difficulty and the height of the element.

Stadtleben is beeing developed by myself, i am a student from Bavaria.

I appreciate any feedback, any message to improve this game and I will try to fix any bugs/errors that occur in this game and/or have been reported by you. :)

Stadtleben © 2022 All Rights Reserved. If you want to use my assets please contact me.