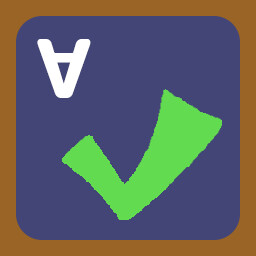 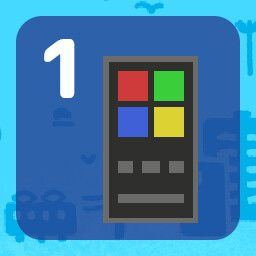 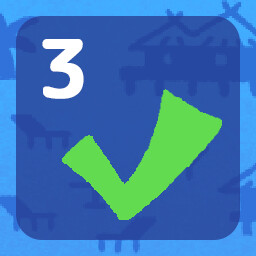 Handstand looks like hanging when you look it upside down, doesn't it?

Invercity is a puzzle-platformer that features "Handstand".

The game has two important mechanics: "Handstand" and "Inverted Broadcast".

"Handstand" reverses gravity for all objects but you for the physics principal law; “things fall to bottom”.

The monitor is turned upside down when "Reverse Broadcast" is performed.
"Handstand" will be replaced with "hanging". Because it "looks" that way!

To post or stream images and videos using the play screen and audio are fully allowed.
However, please always play with the in-game option "Streamer Mode" enabled.
※Only spoiler parts of the story will be automatically skipped. Captures in non-streamer mode can also be used by cutting the spoiler parts.

We have a Discord server for bug reports and communication. Feel free to use it!