Animals Collision
Developer
AL Games
Publisher
AL Games
Animals Collision is a party game. Play as humanoid animal and fight for your victory: solo or online up to 4 players. There is no space for other animals on the arena!
All Reviews:
Mixed (39) - 69% of the 39 user reviews for this game are positive.
Release Date:
Developer:
AL Games
Publisher:
AL Games
Tags
Popular user-defined tags for this product:
Stylized Action Casual Multiplayer Funny Online Co-Op PvP Co-op Free to Play Indie 3D Singleplayer
+
Reviews
All Reviews:
Mixed (69% of 39) All Time 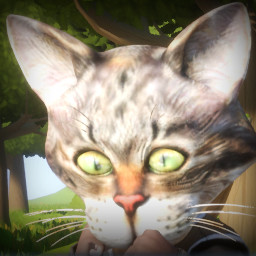 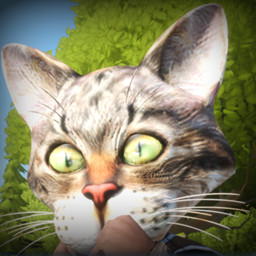 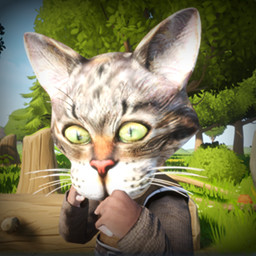 Animals Collision is a party game for up to 4 human (online) or computer-controlled players. The game features several different levels in which the goal is to defeat opponents. The last player standing wins the round and the first player to win a set number of rounds wins the game. The main mode of play is Free for All, but online is possible in 2v2 teams.


NOTE: This "Free To Play" version of the game contains the following game content - Maps: Forest 1, Forest 2, Forest 3 and Tournament 1 - Characters: Cat and Lizard. Additional game content can be found as paid DLC.