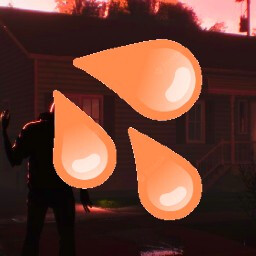 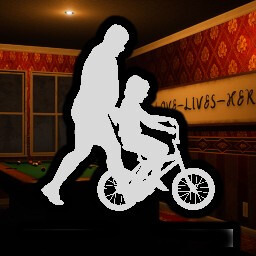 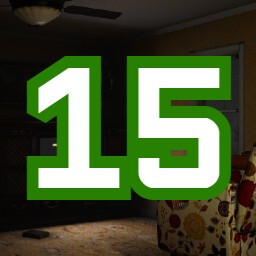 “Really cool game - I had a pretty good time with (STRANGER)! Finally a game that doesn't rely on just jump scares and loud noises and a bunch of garbage. Its definitely creepy. (Quote 19:40 in Video)”
FusionZGamer (3.5 Million Subscribers)

“I enjoyed that, Quite the Experience, The immersion in this game is insane”
xQc

You will be defending your house against a STRANGER. Make use of the 2 provided locks and find the 1 Perma-Lock, lock the windows when you hear/see the STRANGER out the windows. Make it to 6 am when the police arrive to find yourself uncovering the mystery that lies behind this STRANGER.


You can choose different gamemodes including, campaign, nightmare mode, custom night, or hallways (coming soon) and multiple levels of difficulty and choose from different maps and uncover the story of your player, the STRANGER. Or you can test your skills in Custom Night Gamemode where you can customize the difficulty. Hidden stories and lore-driven storylines are left to be discovered. 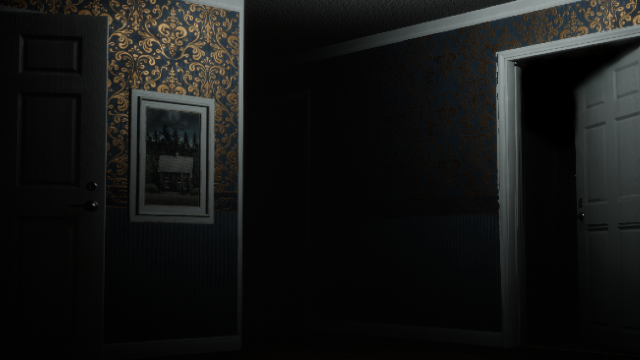