Knights of the Deep

Knights of the Deep
Developer
Prima Materia
Publisher
Prima Materia
Knights of the Deep is an online, action-packed arena fighting game with crustaceans. Choose your favorite brawler from the seas and duke it out against each other using a variety of weapons and special abilities. Each crustacean has a unique playstyle, learn them all and climb the hierarchy!
All Reviews:
No user reviews
Release Date:
Developer:
Prima Materia
Publisher:
Prima Materia
Tags
Popular user-defined tags for this product:
Fighting Action Multiplayer PvP Hack and Slash Competitive Souls-like 3D Fighter Arcade Third Person Colorful Realistic Dark Fantasy Fantasy Comedy Combat Local Multiplayer Casual Action-Adventure Cute
+
Reviews
All Reviews:
No user reviews

Knights of the Deep is an action-packed, online fighting game with crustaceans. Battle against your friends in free for all or challenge other players in a team-based match using a variety of items and special abilities. Master each crustacean's unique fighting style and climb the hierarchy!

Each crustacean has a unique playstyle, master them all and dominate the battlefield!

Claw, jump, slice, and parry your way through your rivals using a variety of special moves, split-second dodges and well-timed counter attacks.

There are items and power-ups spread all over the map, learn how to use them at the right time and change the tide of battle! Fight with guns, swords, hammers, bombs and magical staffs... or just play the mighty Fanfare!

You can also play with your friends in a 4-player split screen mode. It works perfectly for couch playing, try it out! 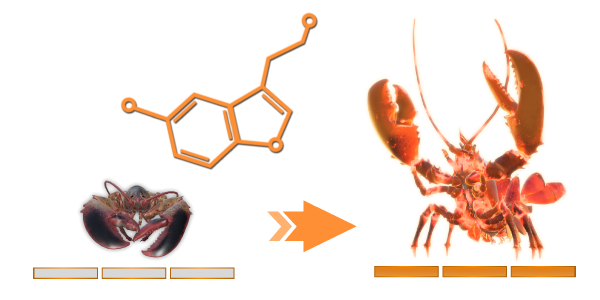 A happy crustacean hits harder than a ton of bricks. Just like in real life, a crustacean becomes more powerful as he is filled with serotonin. When his meter is full, he transforms into a dangerous wrecking-ball version of himself. Pretty simple.

SO WHAT ARE YOU WAITING FOR? 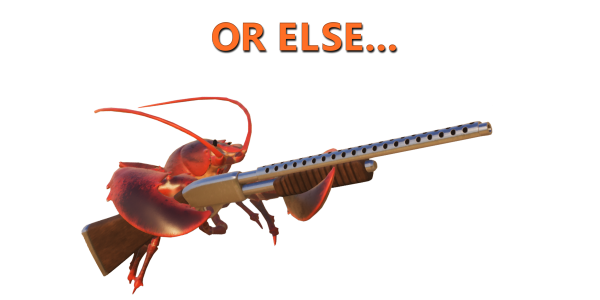