ULTRARUSH is a fast-paced arena shooter where you fight for tokens in the middle of arena. It highly relies on movement, reflexes and gamesense. ULTRARUSH takes advantage and completely reworks a control point based games. In the middle of an arena is a token spawner which is necessary for winning the game. After collecting certain amount of tokens and returning safely to the base, the team is victorious. 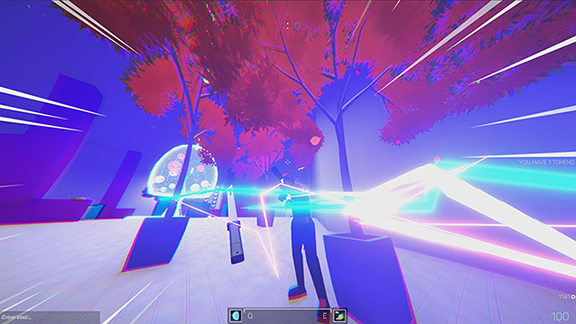 The arena contains two kinds of spawners. One for tokens and other for scrap. Scrap can be used to buy certain items or upgrades that will help secure a victory. 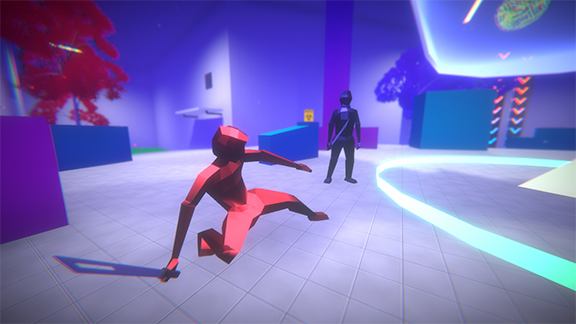